Known for being a titan of the horror genre, Resident Evil has spawned everything from books to movies. Fans of the franchise’s soundtracks should mark their calendars for the release of a Resident Evil vinyl collection. In partnership with Capcom, Laced Records plans to release completely remastered versions of Resident Evil 1 and 2 on deluxe double-vinyl 180g LPs, in both standard black and special  limited editions featuring unique marble colorways, and housed in striking gatefold sleeves.

Composed by the Capcom Sound Team, Masami Ueda, Makoto Tomozawa and Akira Kaida, Resident Evil’s brooding score became a benchmark for horror games, giving the original genre-defining masterpiece a persistent and unnerving sense of claustrophobia. Resident Evil 2 contrasts by conveying a sense of panic (especially when a certain Mr. X shows up) to push players to the limit. For now, the vinyl release is currently contained to North American and EMEA territories. Audiophiles can pre-order online with the order shipping by May 2019. 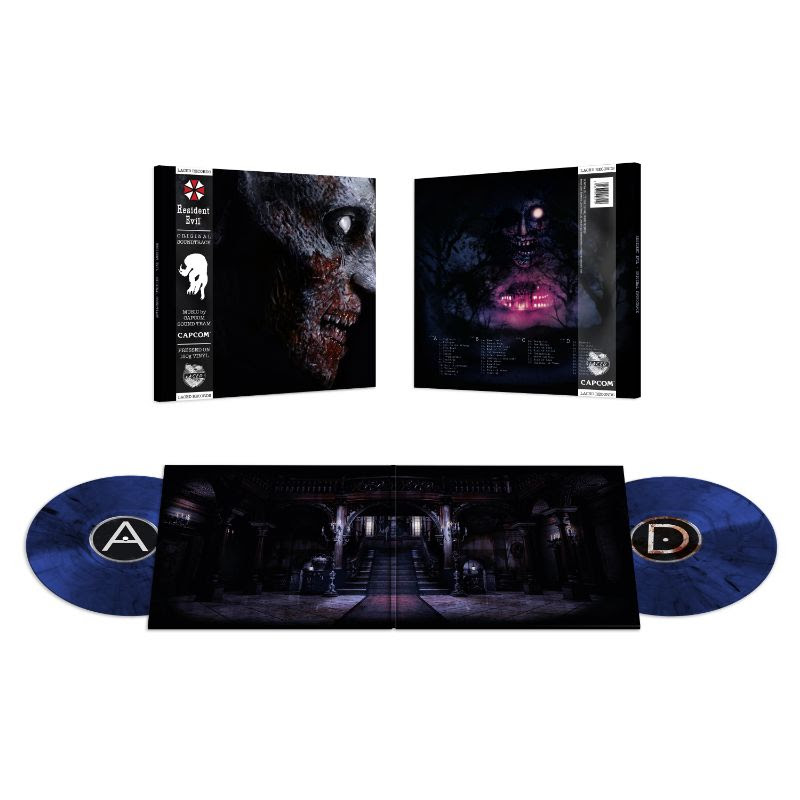 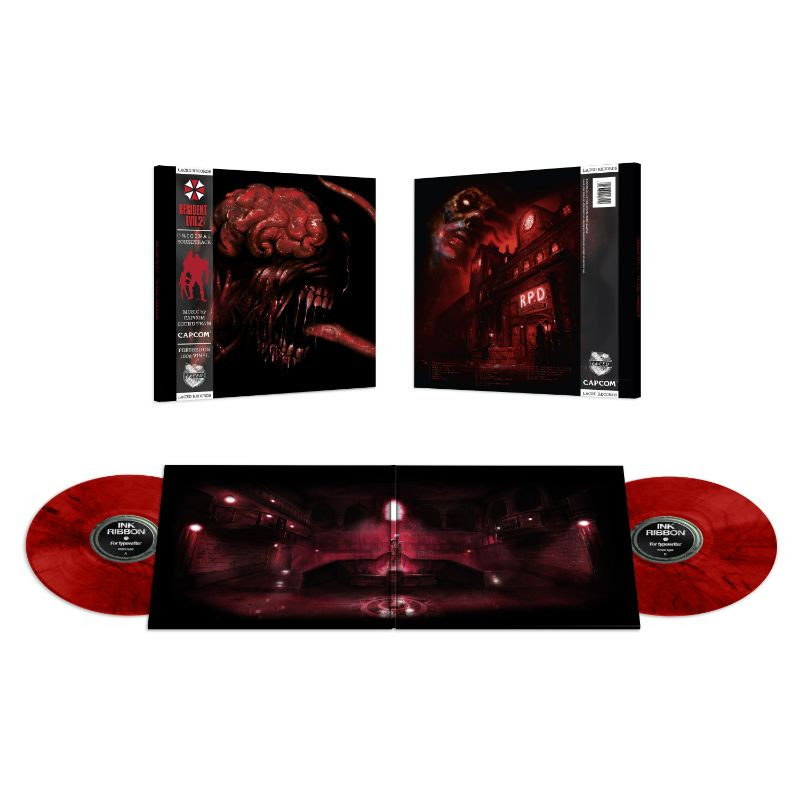