Following the reveal of the game for Japan at TGS earlier this morning, Capcom has announced that Resident Evil: Umbrella Corps (known as Biohazard: Umbrella Corps in Japan) will be released in North America.

The competitive online game will feature quick, intense matches in compact battle zones themed from historic Resident Evil environments. The game utilizes the Unity engine developed by Unity Technologies. Umbrella Corps will be available digitally for an MSRP of $29.99 / €29.99 / £24.99 on PS4 and PC across North America and Europe in early 2016.

Check out screenshots and concept art below: 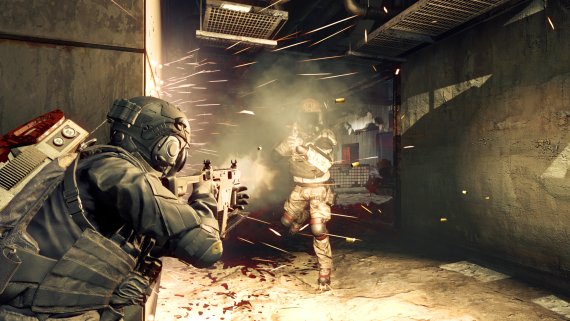 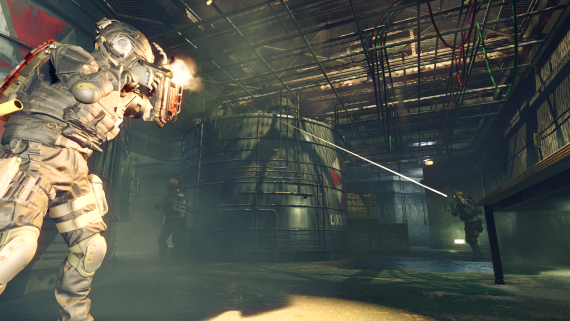 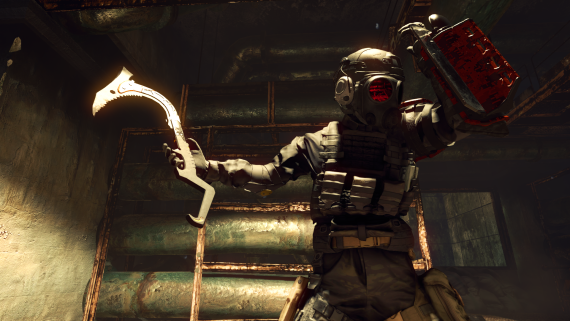 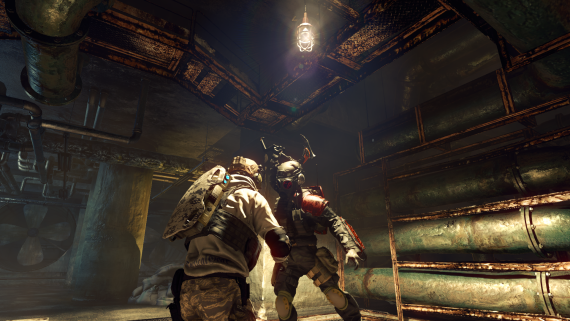 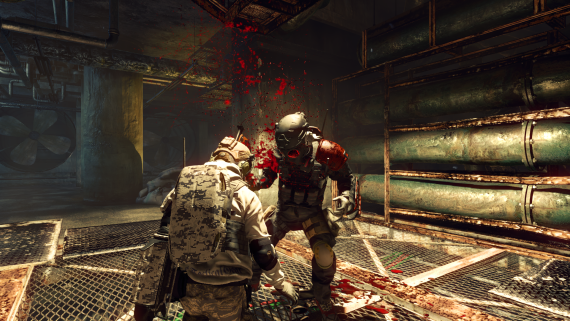 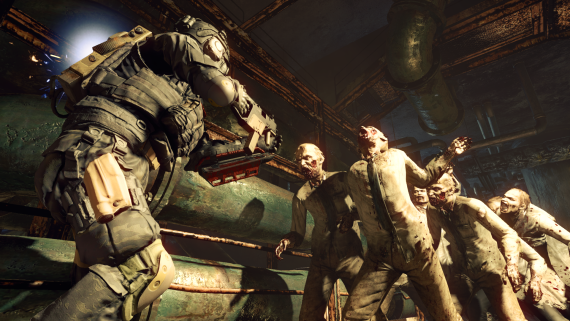 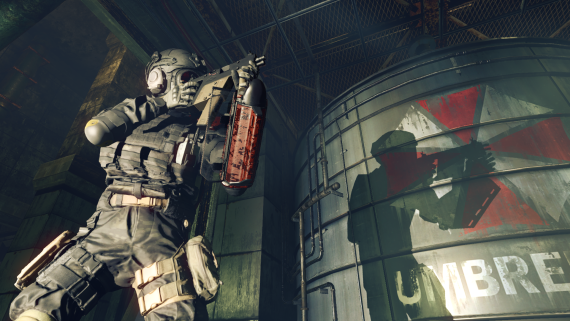 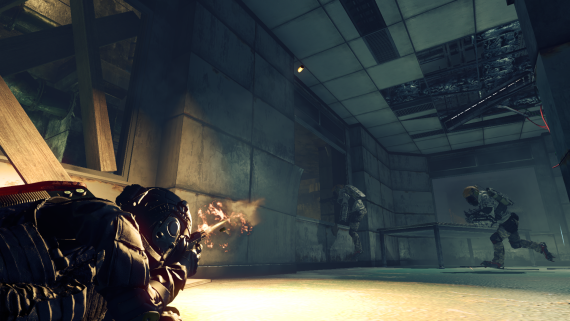 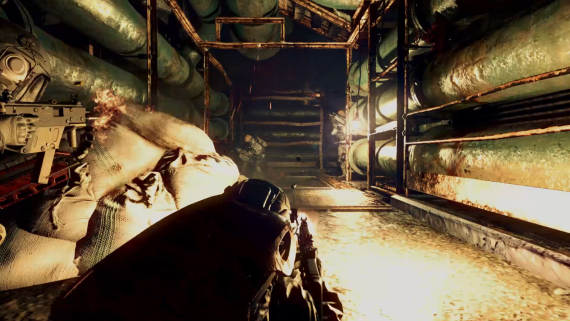 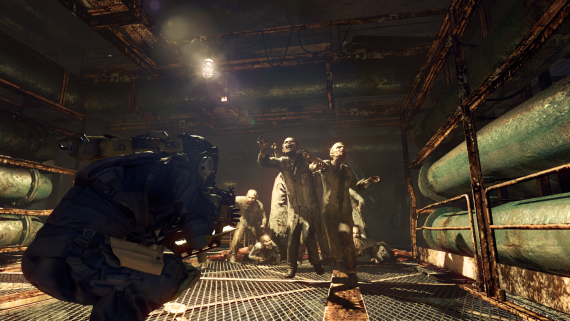 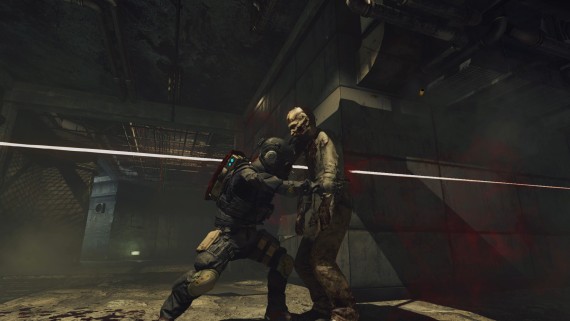 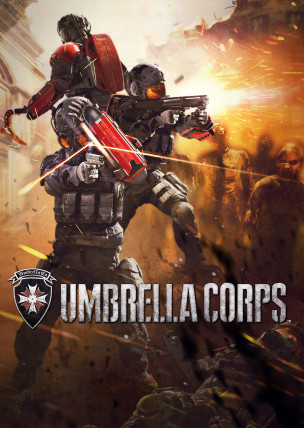