RetroMania Wrestling is a game we’ve been excited about for quite some time. Hardcore Gamer has some big pro wrestling fans, and arcade-style wrestling games have been few and far between over the years. Sure, things like WWE Battlegrounds have a fast pace – but there’s no way a grind-fest like that could be done in an arcade and deliver fun that makes you want to spend fistfuls of quarters. WWF WrestleFest did that 30 years ago and has remained a blast to play to this very day. RetroMania Wrestling was designed as a modern-day successor to it with a lot of major names at the start – with an ever-evolving roster including legends like the Road Warriors who were also in WrestleFest to modern-day acts like Zack Sabre Jr. and even John Hennigan as Johnny Retro. 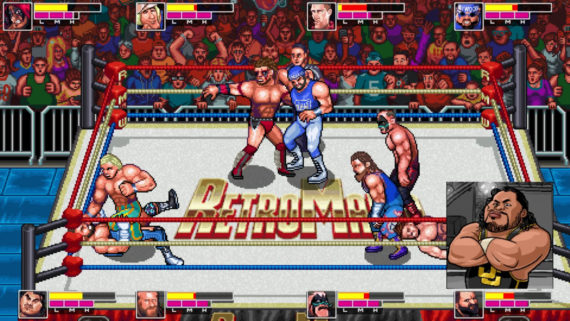 The game’s release date was locked in for February 26 across all consoles and PC – only to hit a snag due to certification on consoles. As a result, the game will not release on consoles on the 26th, but the game’s pre-order pricing will remain active into the launch window to ensure that players can get the game for the best possible price. The goal is to add content to it later on if it does well, and every indicator is that it’s on pace to deliver the same kind of long-running fun that made Wrestlefest a rare game that’s fun to play for three decades. 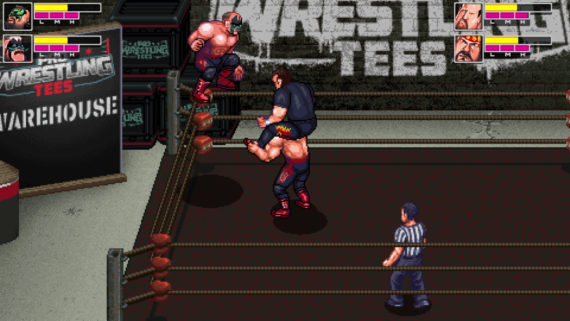