Natural disasters affect everybody, everywhere and further proof of this is that it’s even hitting the game industry indirectly causing the delay of an upcoming game. It has been announced today that upcoming Road Rash spiritual successor, Road Redemption, has been delayed until at least November 2016 on PC and possibly Q2 2017 on consoles.

Much like the delays No Man’s Sky suffered, the game is being delayed because of the Louisiana flooding. Senior programmer and co-founder Jason Tate of Pixel Dash Studios has been a victim of the disaster, devastatingly seeing his house go underwater.

Tate shared a picture of his home and fellow co-founder Ian Fisch issued the following statement:

“We hope to have the whole team back to work on Road Redemption as quickly as possible but right now our priority is making sure that everyone on the team, and their families, have a safe place to stay,” said studio co-founder Ian Fisch. “We hope that all of our fans will support us in these tragic circumstances, and if they’d like to help they can visit www.braf.org to make a donation.” 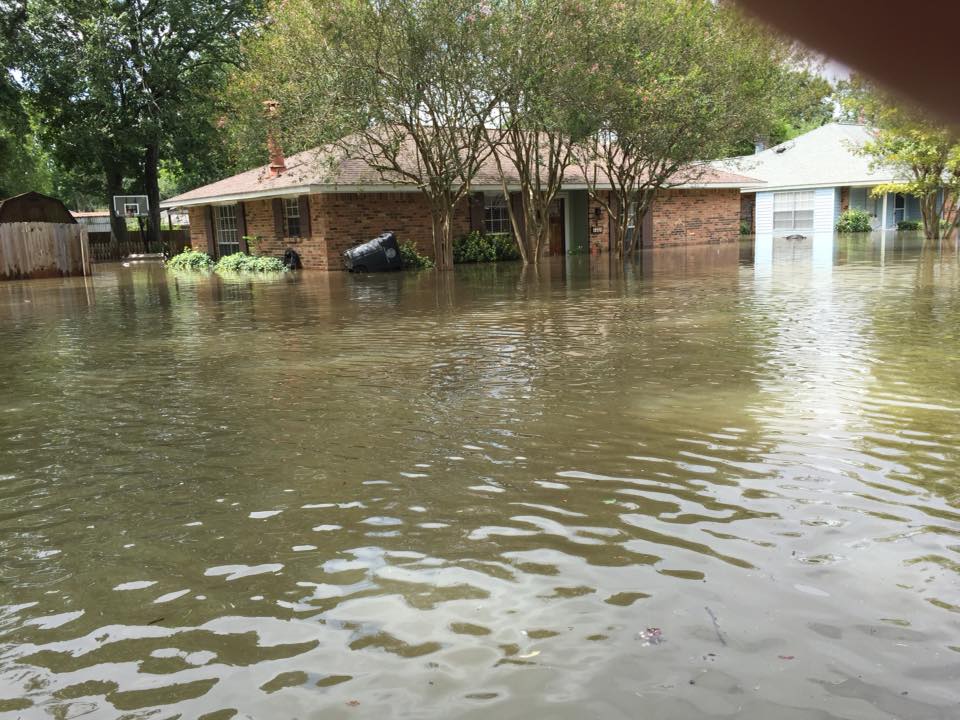 The game was originally slated to be released on October 15 for pC and Q1 2017 for PS4 and Xbox One.