Roccat, Turtle Beach’s Germany-based PC division announced today that two new versions of their acclaimed Vulcan series mechanical PC gaming keyboard are now available. Sporting a sleek Ash Black aluminum plate, the Vulcan 121 AIMO uses a speed optimized version of Roccat’s proprietary Titan mechanical switches. These switches are named Titan Speed Switches and register keystrokes up to thirty percent fast than standard switches. For those who prefer their hardware to be lighter in appearance the Vulcan 122 AIMO is the new Arctic White version of the original award-winning Vulcan 120 AIMO – named Best Gaming Keyboard of 2019 by Wired. The Vulcan 122 AIMO features an anodized aluminum plate and Titan Switch Tactile mechanical switches that register keystrokes up to twenty percent faster than standard switches. Both keyboards are available now at participating retailers in Europe and Asia and will be available in the US in October with an MSRP of $159.99.

“ROCCAT’s Vulcan series keyboards look and feel fantastic and give PC gamers an edge over the competition because they are faster, which is why we believe they are the best gaming keyboards available,” said Juergen Stark, CEO, Turtle Beach. “Since its debut the Vulcan has already become one of the top three best-selling gaming keyboards in Germany and a best-selling product in its price tier, and has received numerous awards, including the 2019 iF Design Award for its product category, as well as the latest ‘Best Gaming Keyboard’ accolade from Wired.”

René Korte, General Manager of PC Products at Turtle Beach added, “We introduced the original Vulcan 120 AIMO at Computex 2018, and the immediate praise it earned from attendees and reviewers alike was a powerful testament to the great product it is. Our Vulcan series keyboards are sleek, precise, and beautiful gaming tools designed to give you an edge over the competition. Adding the new, even faster Vulcan 121 AIMO and Vulcan 122 AIMO variants was the answer to what fans have been asking for, and now they have more options to find the right Vulcan to fit their style.” 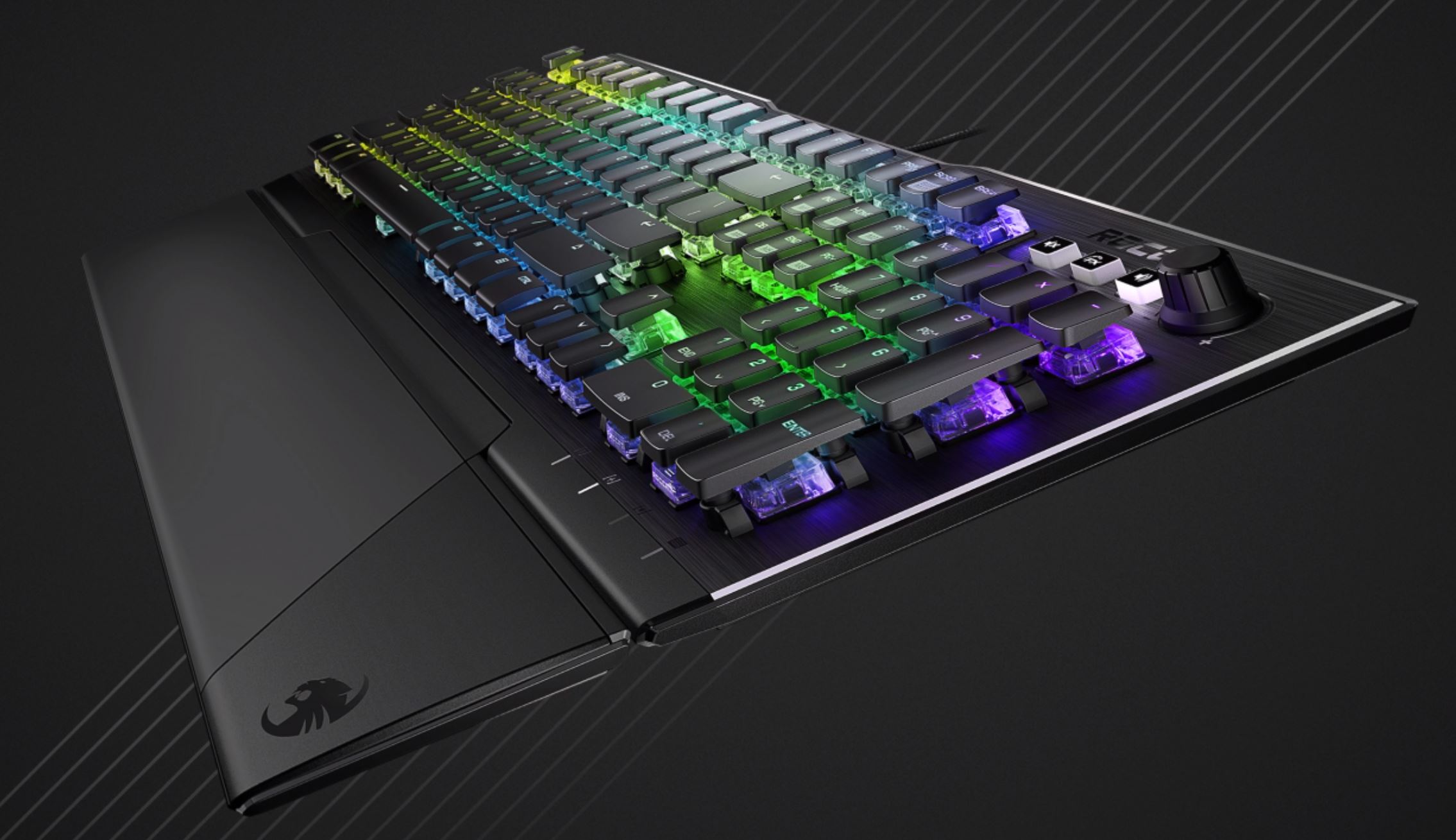