Although Rodea the Sky Soldier turned out to be a letdown on Wii U (as evidenced by Yuji Naka himself), there’s still a lot to love about the high-flying title. One such thing is Takayuki Nakamura’s soundtrack, which is now available to download via his sound studio Brainstorm.

“Working on Rodea the Sky Soldier has been one of the highlights of my career,” reflects Takayuki Nakamura. “Mr. Yuji Naka had a very distinct vision for this game from the outset, and upon seeing the first prototype with Rodea flying through the clear blue sky, I was immediately struck with inspiration for the game’s title theme. While the scope and platform changed over the course of the years, I’m still pleased with the outcome. I hope you enjoy the game and its soundtrack!” 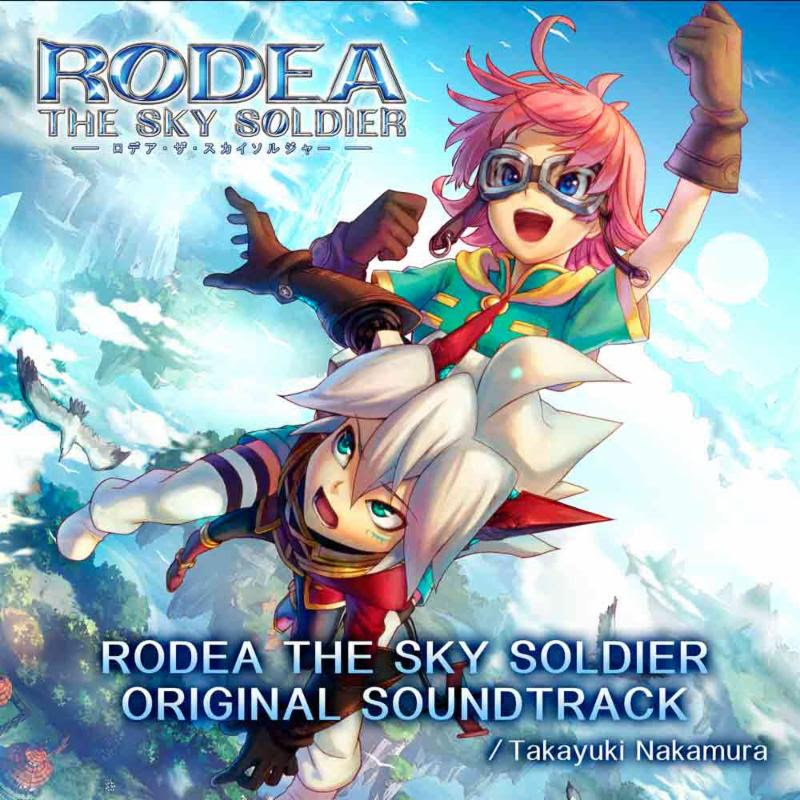