Lollipop Chainsaw May Be Coming Back From The Dead

New Sly Cooper and Infamous Games Rumored To Be In Development

As if the Amiibo craze couldn’t get nuttier, it would appear that silver and gold Amiibos are coming out. According to children’s product certificates that were put on Nintendo’s site (and then removed), Nintendo has obtained certificates for silver and gold Mario Amiibos. Beyond just seeing the Amiibo, you can also see the packaging, which has “Mario” in either silver or gold text alongside that color acting as a backdrop. Since the PDFs containing the images were removed, it’s clear they weren’t supposed to be seen by the public yet, but this leak could wind up being a huge boon for Amiibo sales as people try and grab as many kinds of them as possible. 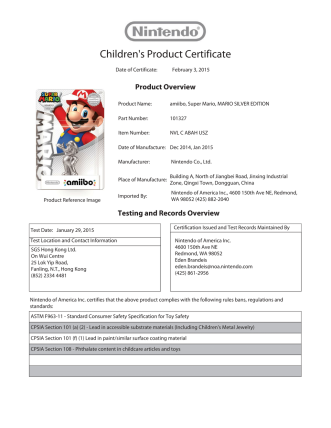 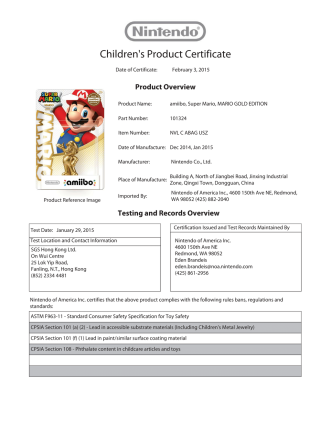