Limited Run Games have begun their run of physical retail versions of Nintendo Switch titles by subsequently announcing that Saturday Morning RPG by developers Mighty Rabbit Studios will be making its onto the platform. The game had previously seen limited runs for both PS4 and Vita iterations in quantities of 1,980 and 2,500 respectively; it’s unknown what quantity the Switch version will be limited to. 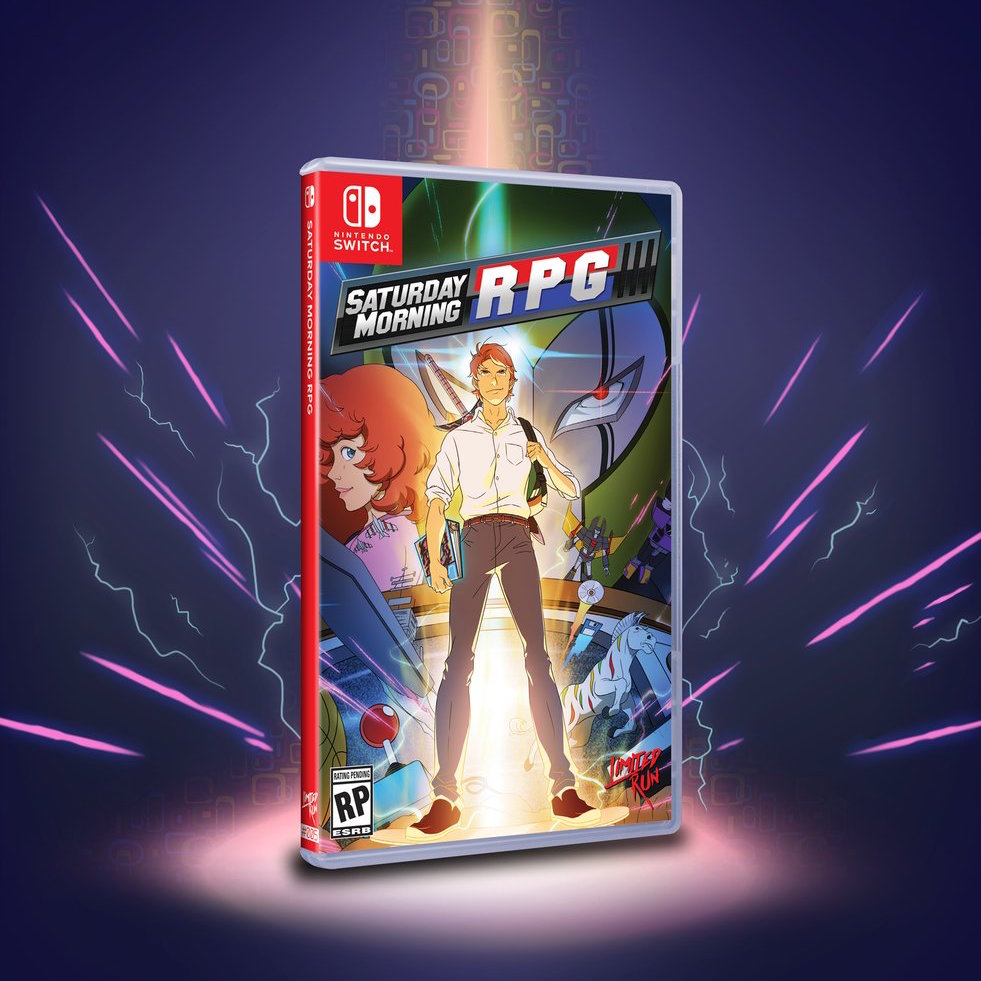 Saturday Morning RPG originally started out as an iOS title, releasing in April 2012 and since then has made its way to virtually all other platforms including Xbox One & PC. Both the limited run and regular release of Saturday Morning RPG will arrive at some point in Spring of this year.