Shin’en Multimedia, developer behind games like Nano Assault, FAST Racing League, Jett Rocket, Art of Balance, Fun! Fun! Minigolf, Nanostray, Iridion, and others has offered the first glimpse of their upcoming Wii U exclusive racing game titled FAST Racing Neo. The game is set to be a follow up to the 2011 futuristic racer, FAST Racing League. This upcoming sequel for the Wii U will also be a Wipeout inspired futuristic racer. The first unveiling comes in the form of a Tweet. 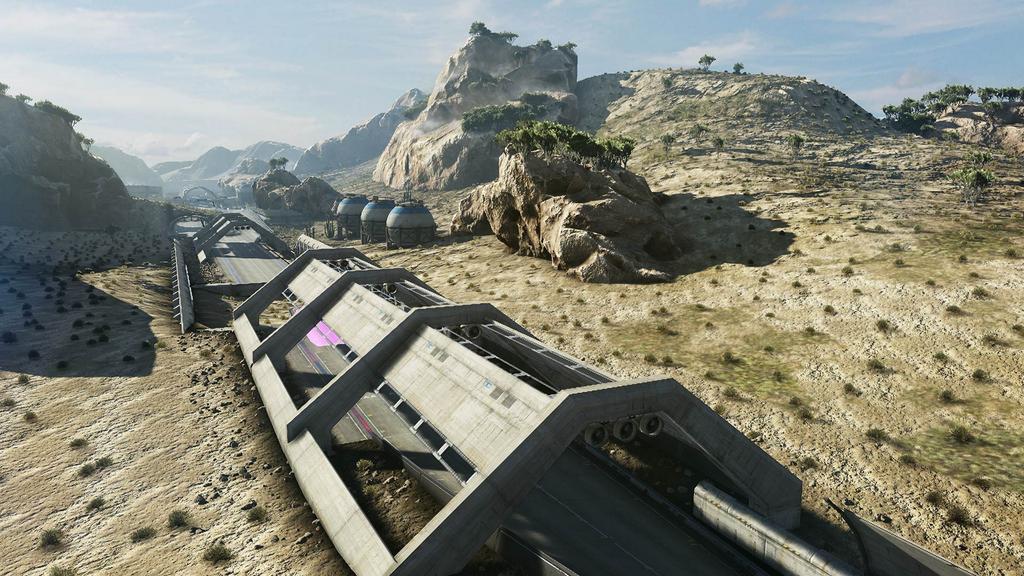 More images will be shared next week.