Last year, the Pokémon Trading Card Game released Shining Legends for play. Now, in a continuation of the theme, Shining Fates has just been announced and with comes dozens of cards of fan-favorite and newcomer Pokémon.

Shining Fates boasts over 100 Shiny Pokémon which players and collectors will surely enjoy hunting down. Players can look forward to nine Shiny Pokémon V and seven Shiny Pokémon VMAX cards. Shiny Charizard in Gigantamax form can be found and makes for an awesome inclusion to any deck or collection. Pins of Polteageist, Dedenne and others are part of the Mad Party Collection. TCG Tins of Boltund, Cramorant and Eldegoss have also been revealed.

This expansion is scheduled for release on February 19, just in time for major Pokémon anniversary celebrations. Take a look at what’s to come in the images below. 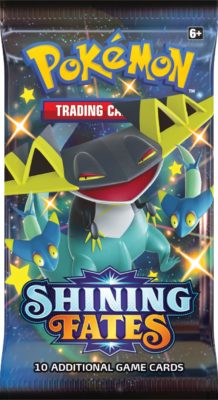 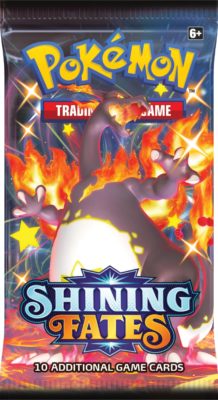 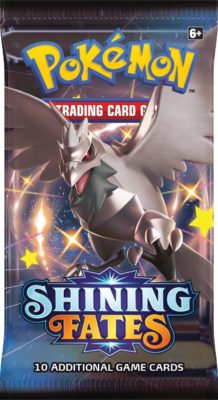 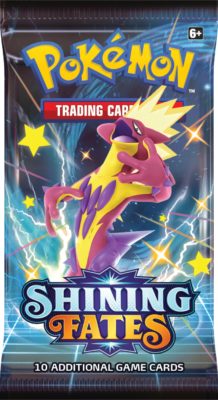 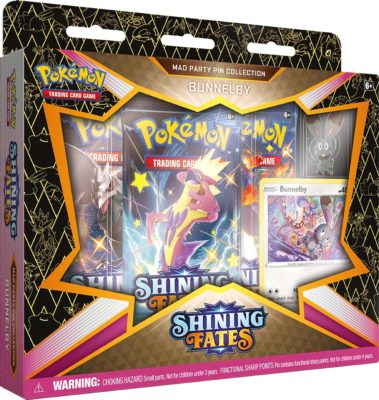 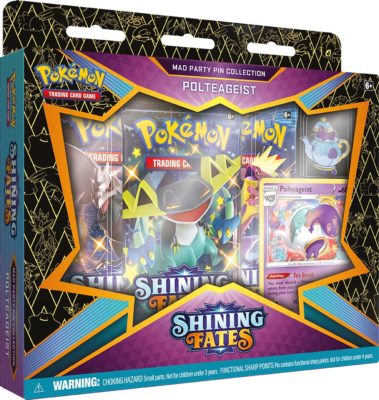 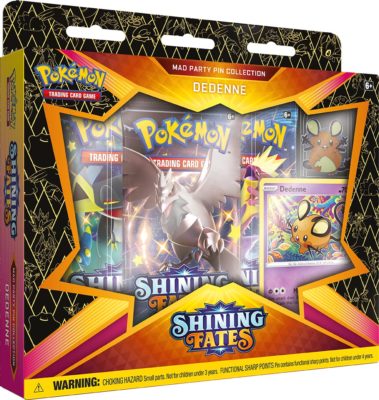 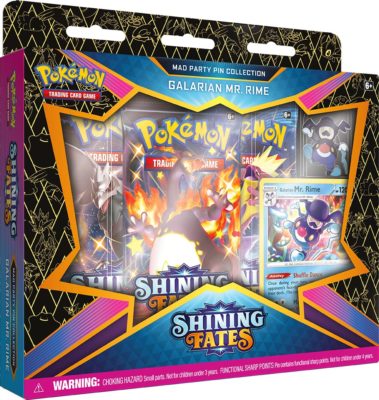 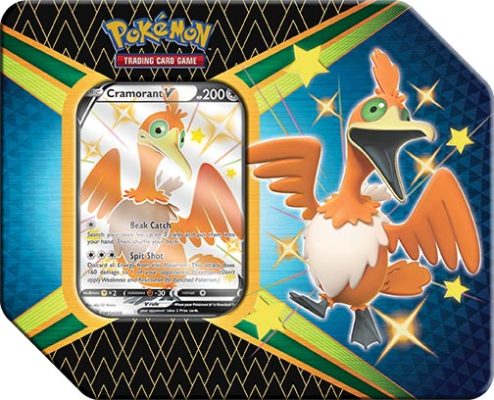 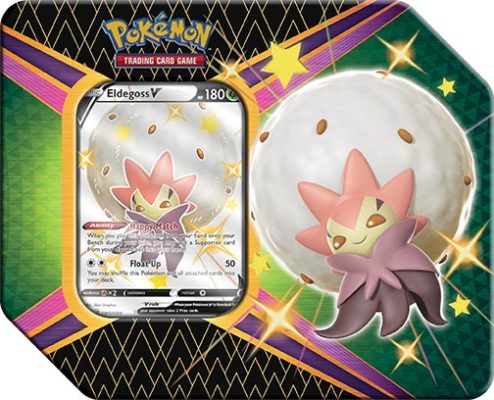 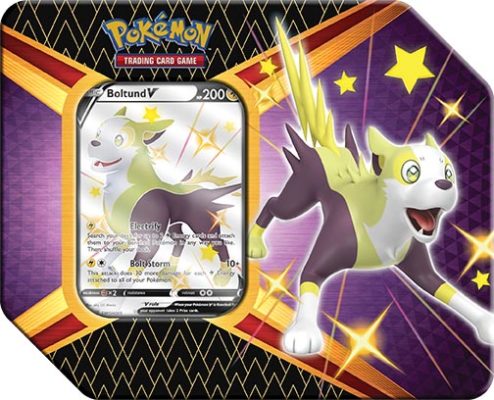