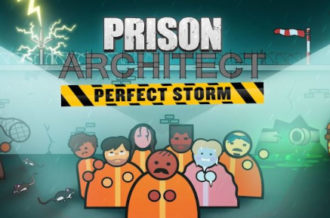 Silicon Knights messed with the bull and now they’re getting the horns. In 2007, the St. Catharines-based studio originally tried to sue Epic Games in a dispute where they claimed that the company “sabotaged efforts” on third-party development in order to produce a seemingly better and more successful franchise. Earlier this year, the court ruled in favor of Epic Games and ordered Silicon Knights to pay out $4.45 million in damages.

The news hasn’t stopped there as Xenon on NeoGAF was able to find an unfortunate order in the latest court documents stating that “Silicon Knights shall cease producing or distributing Too Human, The Box/Ritualyst, The Sandman, X-Men: Destiny, and Siren in the Maelstorm.” Silicon Knights have until December 10, 2012 to “destroy all versions” of their Unreal licensed games and inform both Epic and the court upon completion. If they fail to do so in a timely manner, another fine will be placed upon them. It’s not looking good for the once highly regarded studio, especially considering they haven’t produced a quality title since 2004.

The full documentation can be found here.