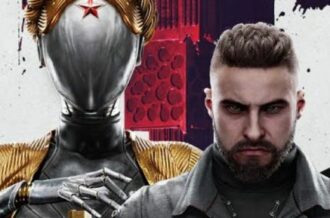 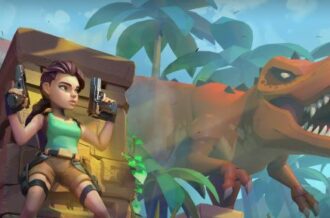 Last week, Sony shared their charts for the most downloaded games on the PlayStation Store of last month, while also teasing that their list of the best-selling titles of 2022 would be coming soon.

Now, the console publisher has revealed the top downloads of the past calendar year, with Call of Duty: Modern Warfare II securing the number one spot on both the PS5 and PS4 lists. God of War Ragnarok was the best-selling first-party PS5 game of the year at number two, while NBA 2K23, Elden Ring and Madden NFL 23 rounded out the top five. Several other 2022 debuts managed to crack the top ten, including FIFA 23, Horizon Forbidden West, Gran Turismo 7 and Dying Light 2, while Fall Guys overcame both Fortnite and Warzone 2.0 to be the most downloaded free-to-play title of last year.

Head here to check out the full set of charts, and be sure to read our reviews by clicking on their respective titles.