Today, Sony showcased the upcoming Candle: The Power of the Flame mere days before its release. Candle is the first game from Teku Studios, and in their debut adventure, you have to play as Teku as he tries to save his village after it’s attacked. He is armed with just a candle and has to use it alongside his own wits to solve a wide variety of puzzles in this watercolor-painted universe. The graphics have been completely hand-painted and look absolutely stunning. 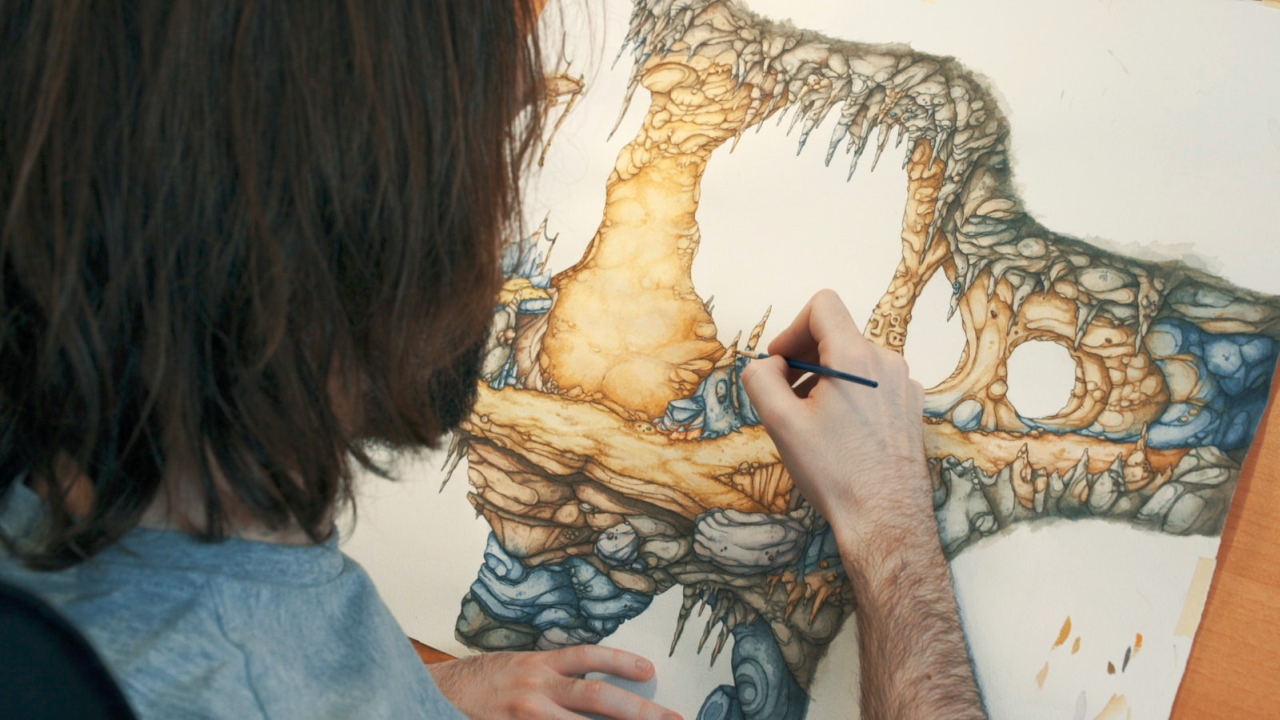 The watercolor design sprang from the creative director’s time in college where he learned to paint with watercolors and found another student who wanted to program. Together, they had a vision to create a game with a watercolor look and after a wide variety of tests, they found the right mix of colors to create a bright palette like they envisioned in their mind’s eye. After all the struggle, the team does seem incredibly proud of seeing their game come to life – and they have even replicated things like the texture of paper in the game itself. Candle: The Power of the Flame hits the Switch and PS4 on July 26.