Fire Pro Wrestling World has been out for two years and in that time, it’s become the first licensed pro wrestling game since the death of Midway on consoles and resulted in New Japan Pro Wrestling getting its first North American gaming exposure. On top of that, it’s helped out Yoshihiro Takayama with at first one set of DLC and now a second that helps go towards funding to enable to him to improve his life since becoming paralyzed from the neck down in a match on May 4, 2017. The pro wrestling and MMA legend was right at home in the Fire Pro games in an unofficial capacity for years and now that knowledge of his career has helped the developers of the franchise to help him out in a time of need.

The first batch of DLC featured not only Takayama himself, but also a recreation of the legendary Frye-Takayama punch exchange from PRIDE. The new DLC features two Takayama-themed rings and a series of shirts and logos to put on created wrestlers. Like the first batch of charity DLC, it’s only $2.99 and helps out someone in need. You can get the DLC now on PC via Steam and on the PS4 via PSN. 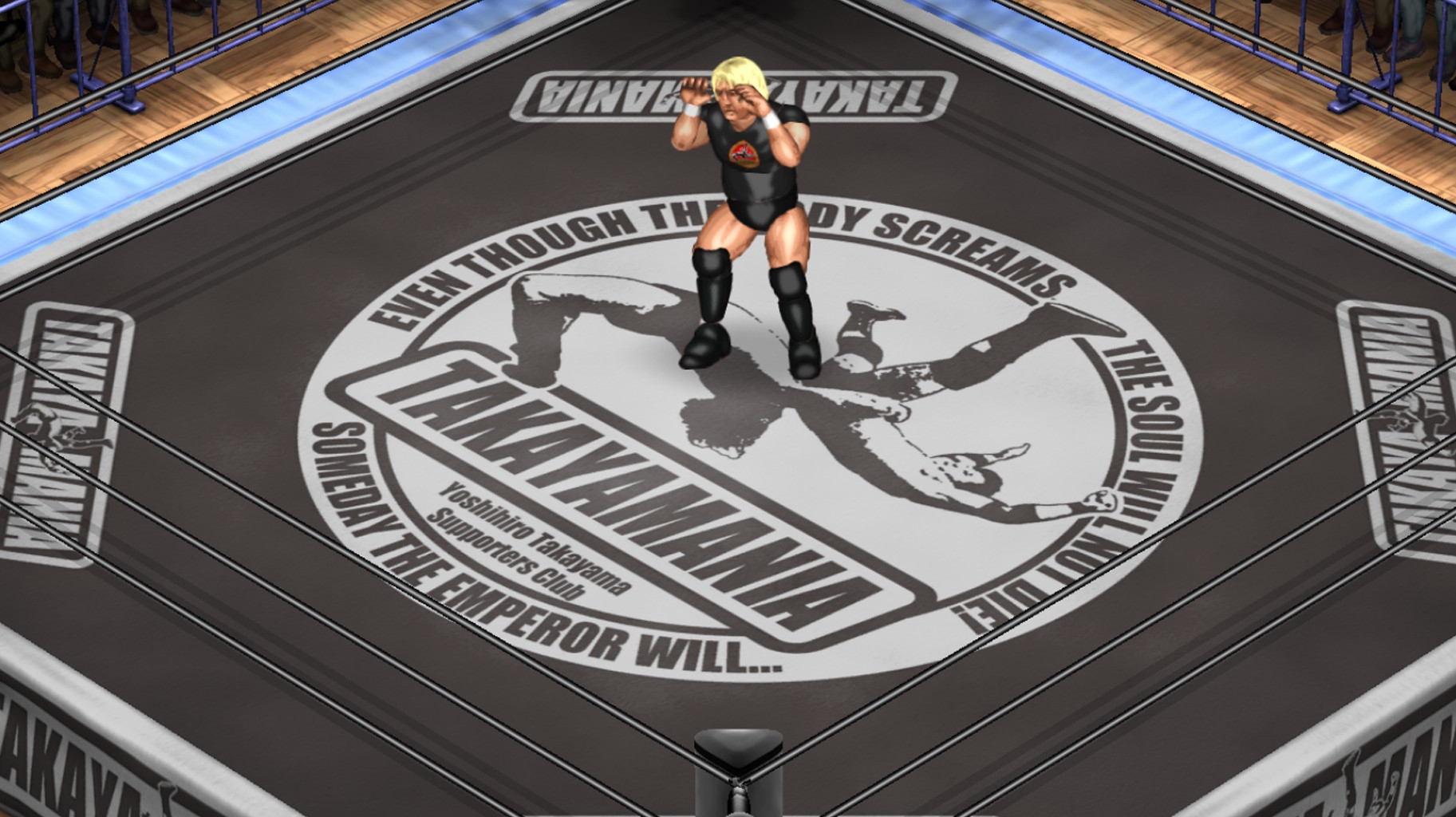