Square Enix’s Play Arts Kai line is producing 1000 units of a Superman figurine for New York Comic-Con. This Superman figurine is a black and white version of the iconic hero as portrayed in Batman v. Superman. Unlike some other figurines based on other properties, this one is in line with the property it is based on. The figure’s approximate measurements are W 8.3” x D 3.1” x H 10”, has flexible parts and cape and there are interchangeable hands and a head that features Kal-El’s eyes lighting up for a heat vision blast.

The figure will be on sale at this year’s New York Comic-Con from October 6-9, but you can also pre-order these online at the Square Enix store where they will be available until the end of this November. In addition, a a Wonder Woman figurine also based on the Batman v. Superman version just released today on the store site. 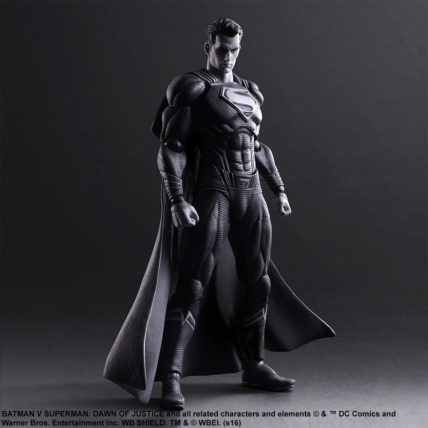 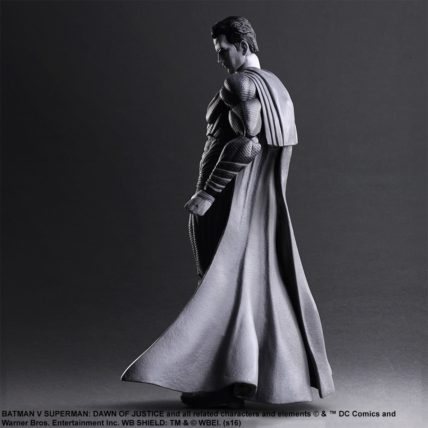 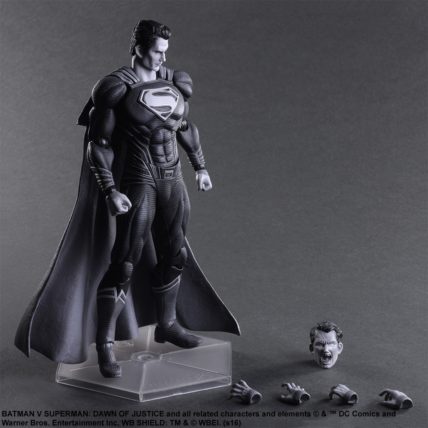 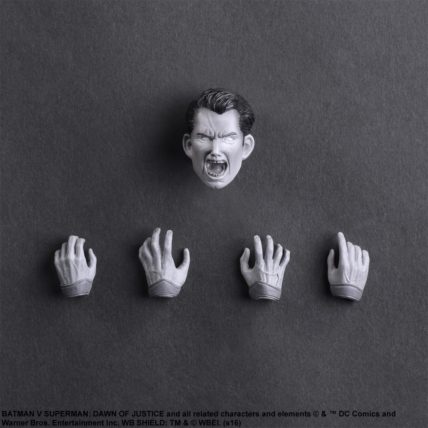