In a developer blog update on their website, the Stardew Valley team gave some new details on the upcoming multiplayer and officially announced a PlayStation Vita port coming sometime next year.

The Vita comes after the company said they wanted to get it on the mobile console back in January, and announced that it is actually happening as of now, and will be available sometime next year. Cross-Buy will also be available for the Vita version, meaning that if you purchase it on Vita, you’ll be able to download it for free on PlayStation 4 and vice-versa. Sadly, the multiplayer mode will not be supported in the Vita version.

On the multiplayer front, they say it’s coming along well, and should hit the “early 2017” mark they’re aiming for. The beta won’t be released in 2017, however, and will instead come in Q1 of 2018. Players will apparently be able to marry one another in the multiplayer mode, as well as go to festivals, dances and share farms. There will also be new content for both the single and multiplayer modes that will release alongside the multiplayer. The only tease as to what the content will be was shown in a screenshot featuring a character fishing indoors in what might be a fishing challenge room? Check it out: 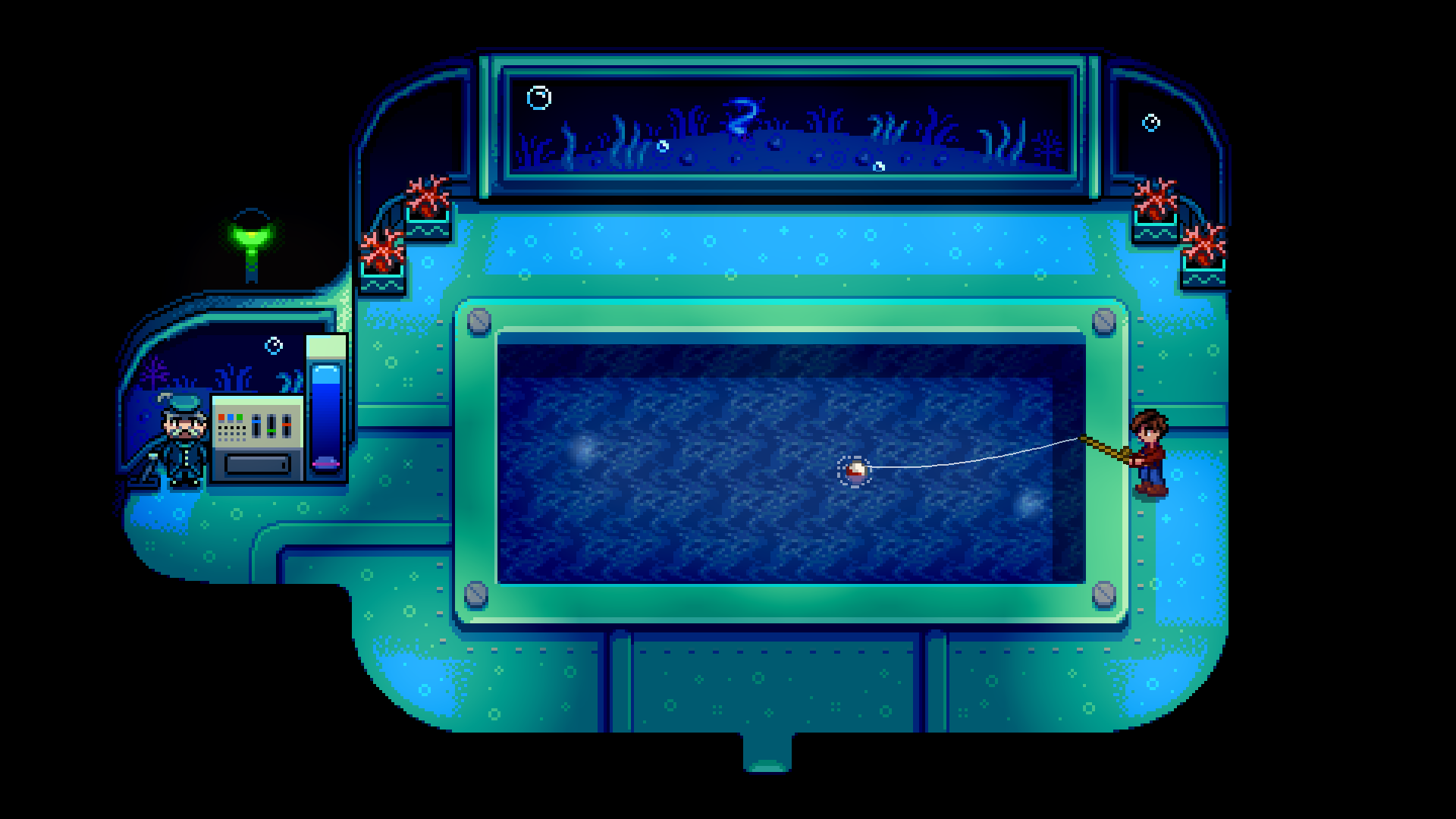 Stardew Valley will also be getting support for the French, Italian, Korean and Turkish languages. The new languages will also become available in 2018. Stay tuned for more on Stardew Valley as it rolls out onto every platform ever!