Typically, most games based on major cartoons currently airing these days tend to be lower-key fare, usually for mobile devices. One notable exception was 2015’s Steven Universe: Attack the Light, a mobile RPG based on Cartoon Network’s hit Emmy-nominated animated series, which was released to critical acclaim. However, creator Rebecca Sugar and developer Grumpyface Studios originally had grander plans for the game in mind, such as the ability to explore the entire setting of Beach City. Now, however, it looks like the duo will finally be able to craft the game they wanted with Steven Universe: Save the Light, a new RPG headed to consoles.

Details are still scarce at the moment, including exactly which consoles the game will be coming out for, but we do know that it has a current release window of Summer 2017, and more information will be revealed this weekend at PAX East, where initial gameplay footage and concept art will be displayed. For now, we have a few screenshots to work with, which reveal that Steven, Garnet, Connie, and Greg will be playable characters, and that Beach City will play a larger role this time around. Needless to say, we will keep you updated on more details concerning Steven Universe: Save the Light as they are released, so stay tuned. 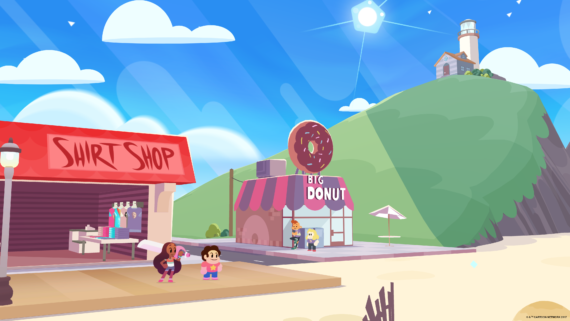 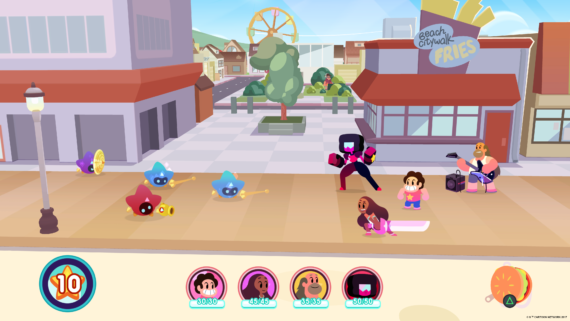 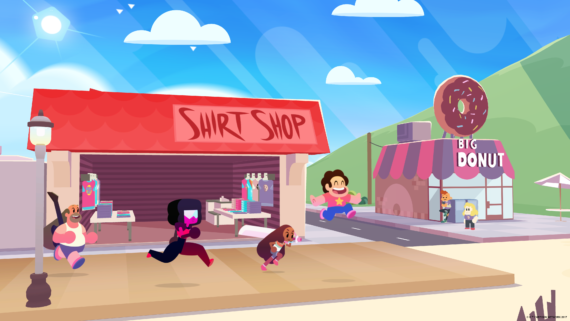