XSEED Games has announced today that Story of Season: Friends of Mineral town will launch in North America this Summer for Nintendo Switch. Pre-orders for the title will open shortly on the XSEED store and participating retailers. An adorable “pocket plushie” based on the in-game animal, Strawberry Hanako, will be available as a pre-order bonus item while supplies last. 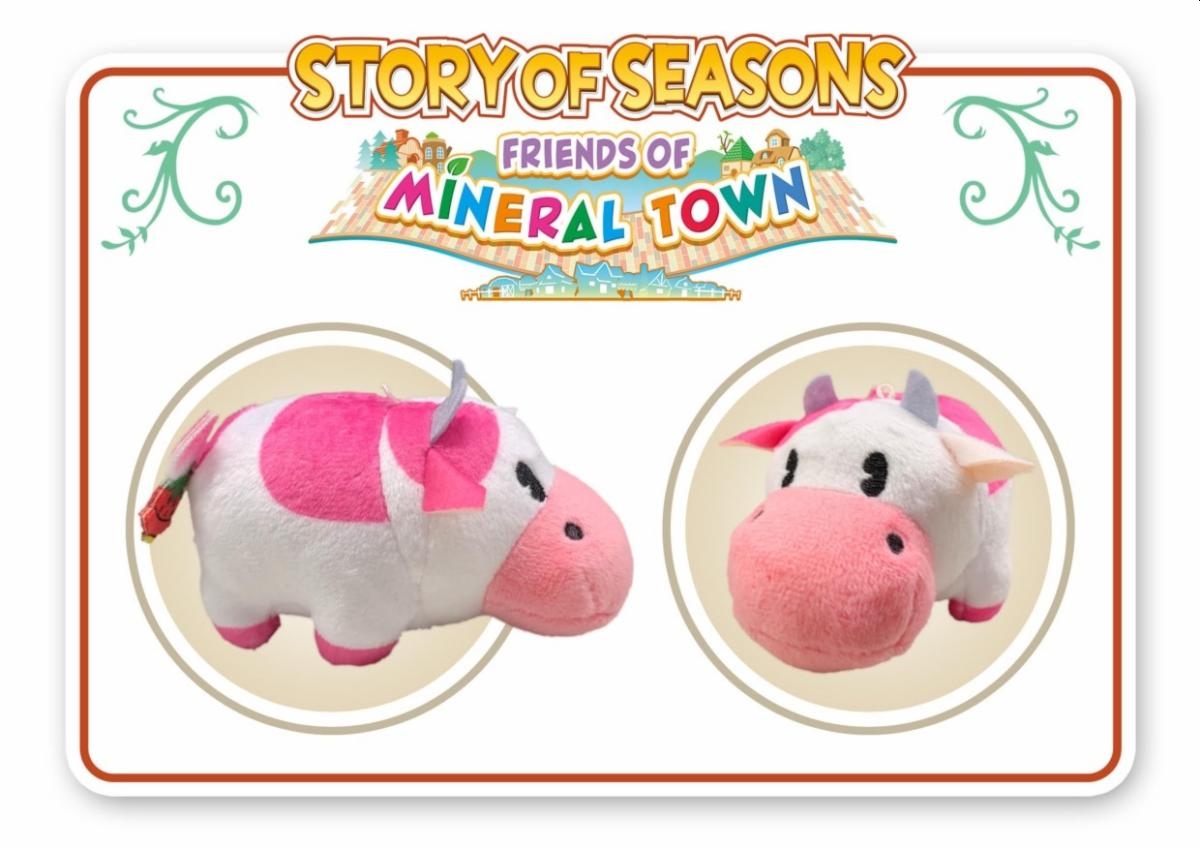 Originally released in 2003 for Game Boy Advance, Friends of Mineral Town is the first mainline title of the series to be released for Nintendo Switch. The title will also launch with new content, modernized controls and remastered graphics. The title currently does not have a release date other than Summer 2020, so keep checking back with Hardcore Gamer for more details.