It’s been awhile since Bomberman received such a big appearance and on a Nintendo system no less. Super Bomberman R became available for the Switch earlier this year to some fairly nice reviews. Now, fans get to experience some new content as an update is on the way soon!

The game is set to add a game mode called Grand Prix. Players get to team up with up to three others to battle. It seems that it will be team-based where you and a partner work together to collect the most crystals. Different stages and sets of rules will be in place. Three new bomber characters have also been revealed. Jehuty, Anubis and Reiko Hinomoto make their debut!

At this moment there is no release date for the new additions. Check out the images below for a sneak peek at what’s to come! 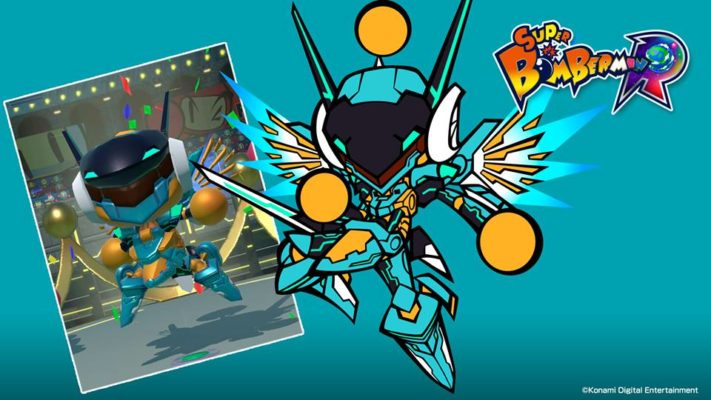 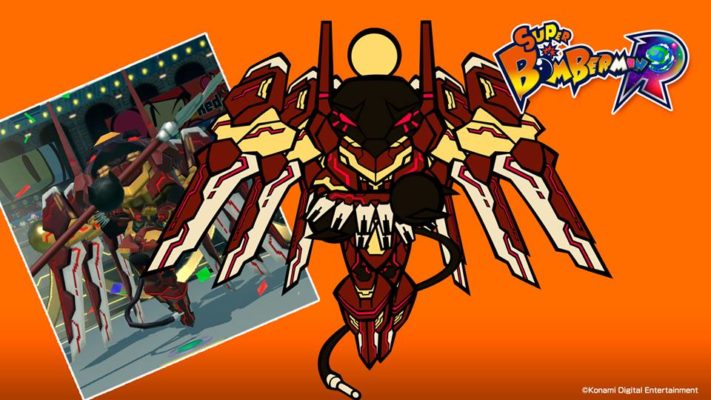 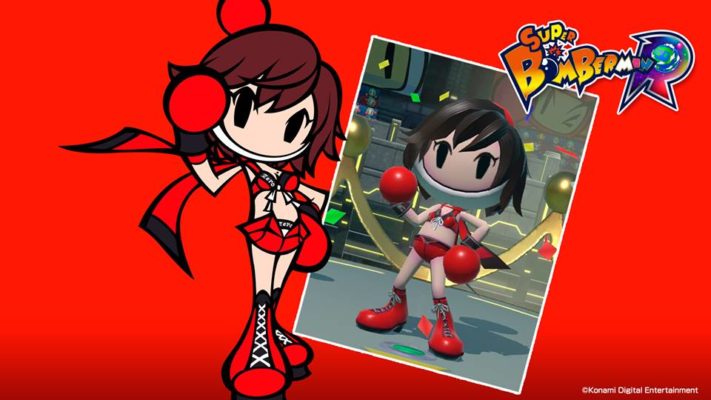