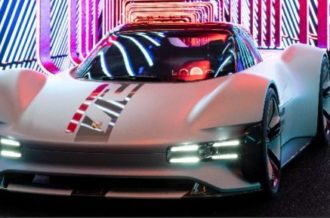 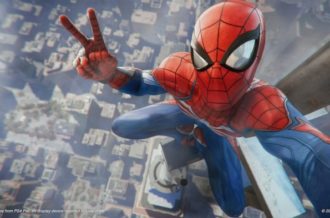 Developer Supermassive Games announced on Tuesday that it has recruited three new developers — Steve Brown, Gary Napper and Ian Palmer — as the Guildford-based studio is “strengthening the VR team.”

“They bring a combined 44 years of development experience across a wide range of disciplines and have worked on some of the biggest games in the business. These hires signify our ambition to be a leading UK studio producing powerful VR and storytelling experiences.”

Springing off the success of the BAFTA award-winning interactive survival horror title Until Dawn, Supermassive Games is currently developing a spin-off VR title, Until Dawn: Rush of Blood.

Rush of Blood was announced at Sony’s Paris Games Week press conference in 2015, with it coming exclusively to PlayStation VR. Along with Rush of Blood, the developer is also working on another PSVR launch title, Tumble VR. 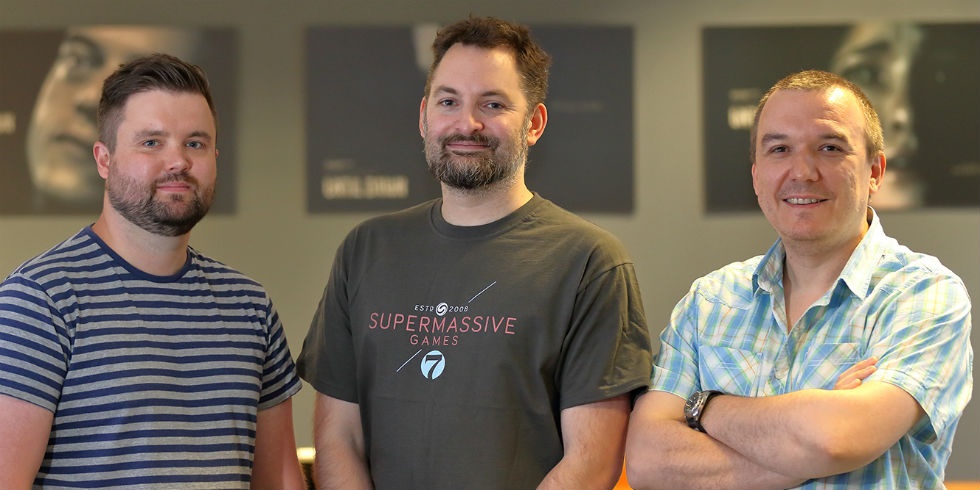 Brown has over thirteen years of experience working with audio in the gaming industry, with his previous position being held at Fable developer Lionhead Studios (which recently closed its doors, unfortunately).

Napper, a sixteen-year veteran in the gaming industry, has held posts at Electronic Arts and Sony, along with severing as design director on the Creative Assembly’s award-winning Alien: Isolation.

Last but not least, Palmer’s fifteen years of experience in the art department have seen his services enlisted at developers like EA, Criterion Games and Codemasters, where he’s worked on several big-name franchises, including Burnout, F1 and Need for Speed.

In Hardcore Gamer’s review for Supermassive Games’ Until Dawn, critic Steve Hannley said: “It’s scary — although sometimes cheaply so — and does a great job illustrating the butterfly effect. What Supermassive has accomplished so early in their tenure is impressive and something all horror fans should experience.”