During the initial announcement for Monster Hunter Rise it was unveiled that the brand new title would be receiving three amiibo that would unlock unique costumes. The three included a Palamute, Palico and flagship monster Magnamalo. At the time all we got was official artwork, but now Capcom has unveiled the working amiibo models for all three. This isn’t the first set of amiibo for the Monster Hunter series as Monster Hunter Stories on 3DS actually received a total of 6 amiibo, but now the main series is breaking into it and they’re looking fantastic.

Monster Hunter Rise launches for Switch on March 26. Take a look at the amiibo releasing on the same day below: 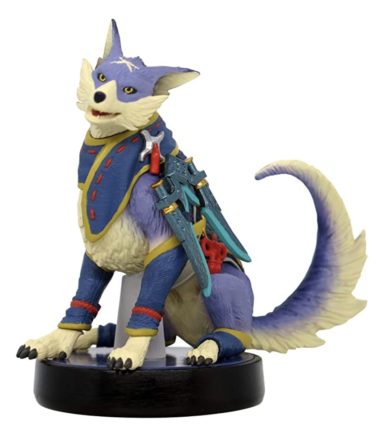 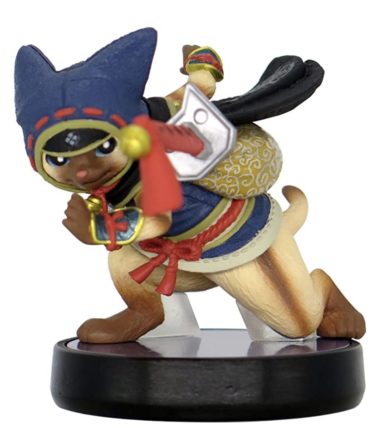 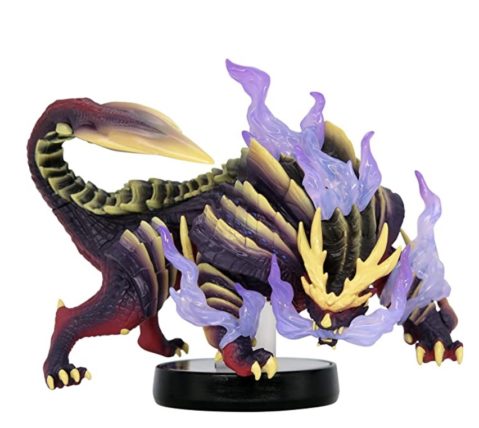