The penultimate episode of The Council will launch next week, developer Big Bad Wolf today announced.

Episode 4: Burning Bridges is available first to The Council Complete Season and Season Pass holders on September 25 for PlayStation 4, Xbox One and PC.

After its initial launch period, the episode will be released as a standalone to the rest of the public on September 27.

“Episode 4: Burning Bridges sees allegiances explained, rivalries come to a head and the ghosts of the past begin to catch up to the inhabitants of the island,” reads the episode’s description. “Your decisions will haunt you as you decide the fate of Louis, Mortimer and the world itself.”

The French developer announced its episodic RPG title in December 2017, with all episodes released digitally so far and no current plans for a physical version.

Episode 1: The Mad Ones arrived in March and was followed up with Episode 2: Hide and Seek in May and Episode 3: Ripples in July.

Hardcore Gamer’s review for Ripples said that it is “fantastic for its story and feels more like a penultimate episode for how well it is structured and executed.”

Check out our reviews for The Mad Ones and Hide and Seek, as well as our interviews with voice actor Tiffany Hofstetter and director Sylvain Sechi.

You can check out the latest screenshots from Burning Bridges below. 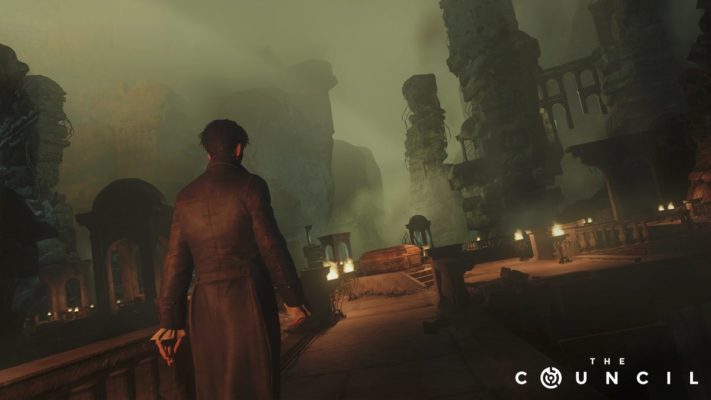 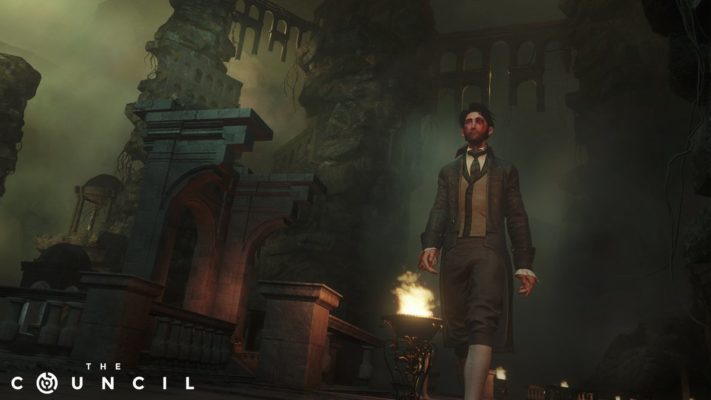 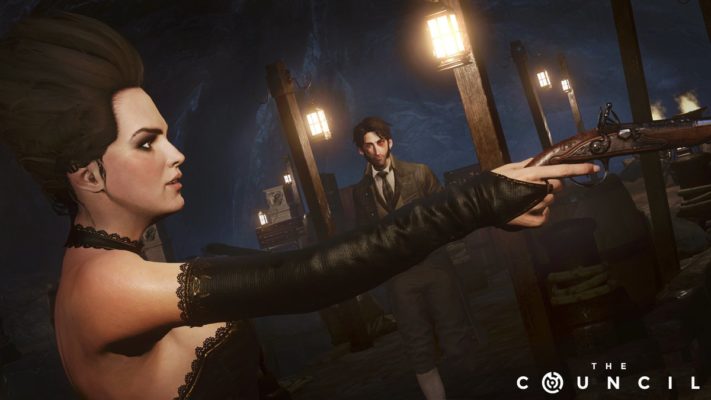 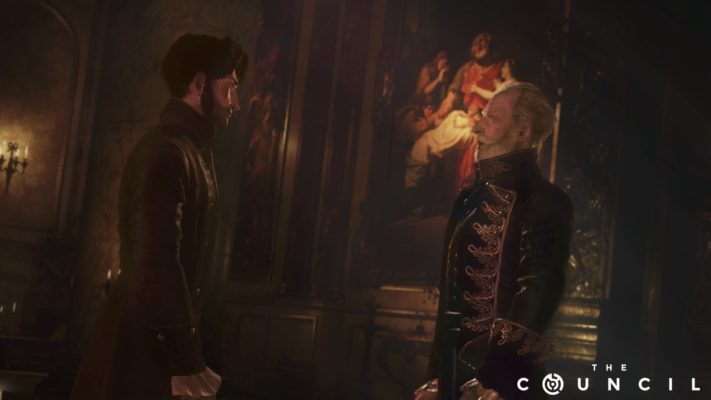