Shinji Mikami’s return to the survival horror franchise is almost upon us.  Bethesda Softworks has confirmed that players will know fear when The Evil Within launches on PS4, Xbox One, PC, PS3 and Xbox 360 August 26. 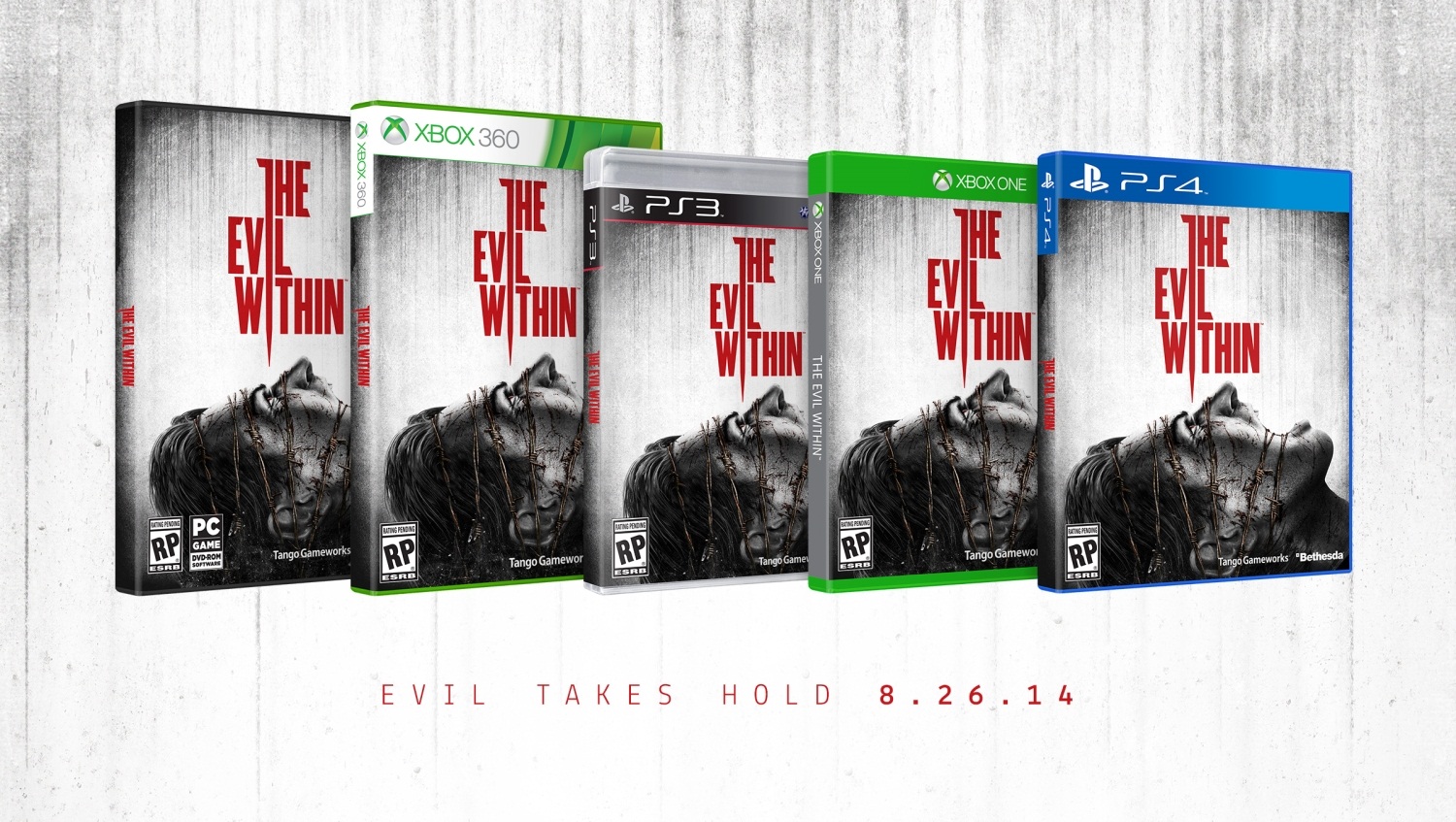 The Evil Within puts players in the shoes of Detective Sebastian Castellanos who arrive on the scene of a mass murder.  He wakes up in a land filled with deadly monsters wandering about and must fight them and his friend’s madness to understand what is going on and escape alive.  Prodding him along is a mysterious force that will test his courage.

The Evil Within is directed by Shinji Mikami, the man who is credited as the father of survival horror.  He is the creator of the long-running Resident Evil franchise and has a pedigree of scaring players in his games.  After the release of Resident Evil 4 Mikami took a step back from survival-horror to focus on more action-oriented projects.  While Vanquish was good and Shadows of the Damned was interesting, we’re happy to see him back in the genre he knows so well.