Last year Funko and the Pokémon Company teamed up to release a different Pikachu figure every month called ‘A Day with Pikachu.’ Now, a new set of collectibles are on the way featuring a beloved Pokémon partner– Eevee!

This series is called ‘An Afternoon with Eevee‘ and features the adorable Pokémon with its different Eeveelutions. For the next nine months a new figure will be available for purchase. It all starts February 18 with a pair of Eevee set on a small patch of grass with flowers surrounding them. March will have Vaporeon followed by Sylveon in April. Glaceon, Flareon, Espeon, Jolteon, Leafeon and Umbreon are all set to come out in their respective months.

Having an Eevee series of figures is a great way to continue the collectibles after Pikachu. Take a look at the first Eevee below and stay tuned for more! 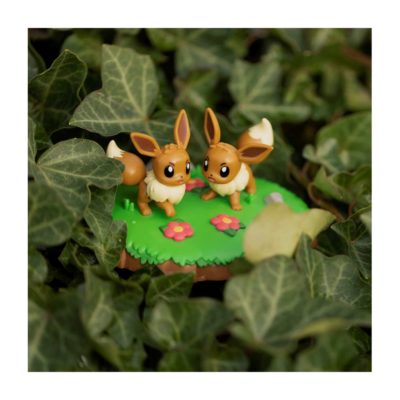 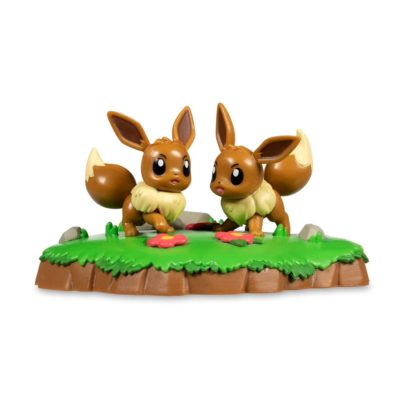