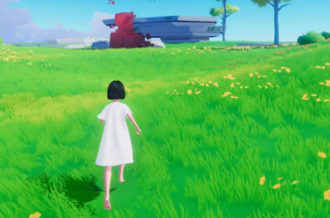 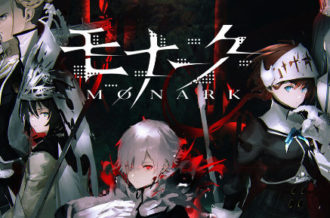 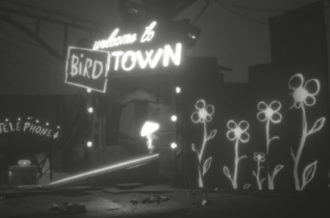 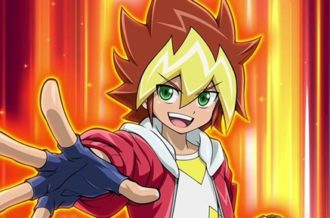 Geoff Keighley today announced that The Game Awards airs this December as a virtual event.

On December 10, the gaming industry will gather round their favorite streaming platform for the industry’s annual year-end celebration. The Game Awards returns Thursday, December 10 as a 100% virtual showcase of the year’s best games.

“In 2020, video games have connected and comforted us more than ever, and that makes the 2020 edition of The Game Awards our most important show ever,” said Geoff Keighley, creator/producer/host of The Game Awards. “Our team is working hard to deliver an innovative and thoughtful program that celebrates excellence, previews the future, and amplifies important voices that are shaping the future of this medium.”

This year’s show also welcomes a new award category, Innovation in Accessibility. This award strives to recognize the software and hardware developers working to make games more enjoyable for an even wider audience. It joins the large list of categories already presented at The Game Awards.

Be sure to tune into The Game Awards on December 10. Expect more information as we get closer to that date.