For nearly three decades, the King of Fighters franchise has delivered some of the most exciting and rewarding fighting action on the market. For the first time, the origins of the KOF franchise will be revealed and discussed in-depth. The book will feature illustrations and artwork throughout its history and key members of the original development team have been interviewed for it to provide new insight.

There will be deep dives into character origins that have never been put in the games themselves and a way for fans to enjoy the franchise in a way. An All-Star Edition will include a slipcase alongside five art prints and exclusive illustrations by Eisuke Ogura. The slipcase itself will have touch panels on it that play various in-game sound effects. The Ultimate History launches is the summer for $45.50 while the All-Star Edition will set you back $71.50. We’ll keep an eye out for this as it draws closer to release – series-encompassing books are always a treat for longtime fans to enjoy. 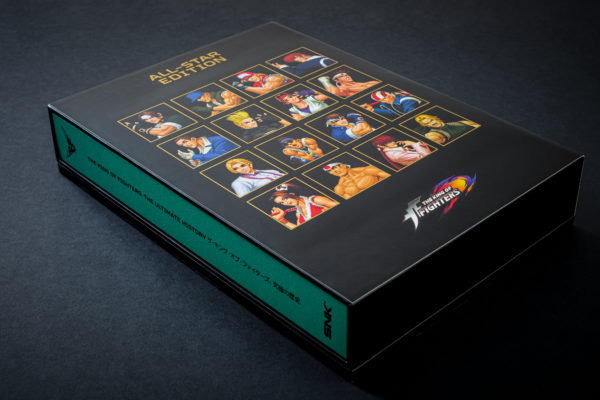