Naughty Dog today announced a huge milestone for The Last of Us while confirming news about the multiplayer game will arrive sometime in 2023.

The Last of Us turns 10 in June, marking a major anniversary for the franchise. Debuting June 14, 2013 as a swansong of sorts for the PS3, The Last of Us has cemented its place in pop culture. The game would go on to win numerous awards all while spawning a remaster in 2014, a sequel in 2020, a remake in 2022, and, on January 15, a TV adaptation on HBO Max. It has been a highly successful franchise, but just how successful has it been?

Taking to their website, Naughty Dog revealed the franchise has sold through more than 37 million copies globally. That number is expected to grow as Naughty Dog and Sony attempt to reach new fans through the upcoming HBO Max show, which serves as an adaptation of the events of the first game. They’ll also hope to expand the franchise with the upcoming multiplayer game. 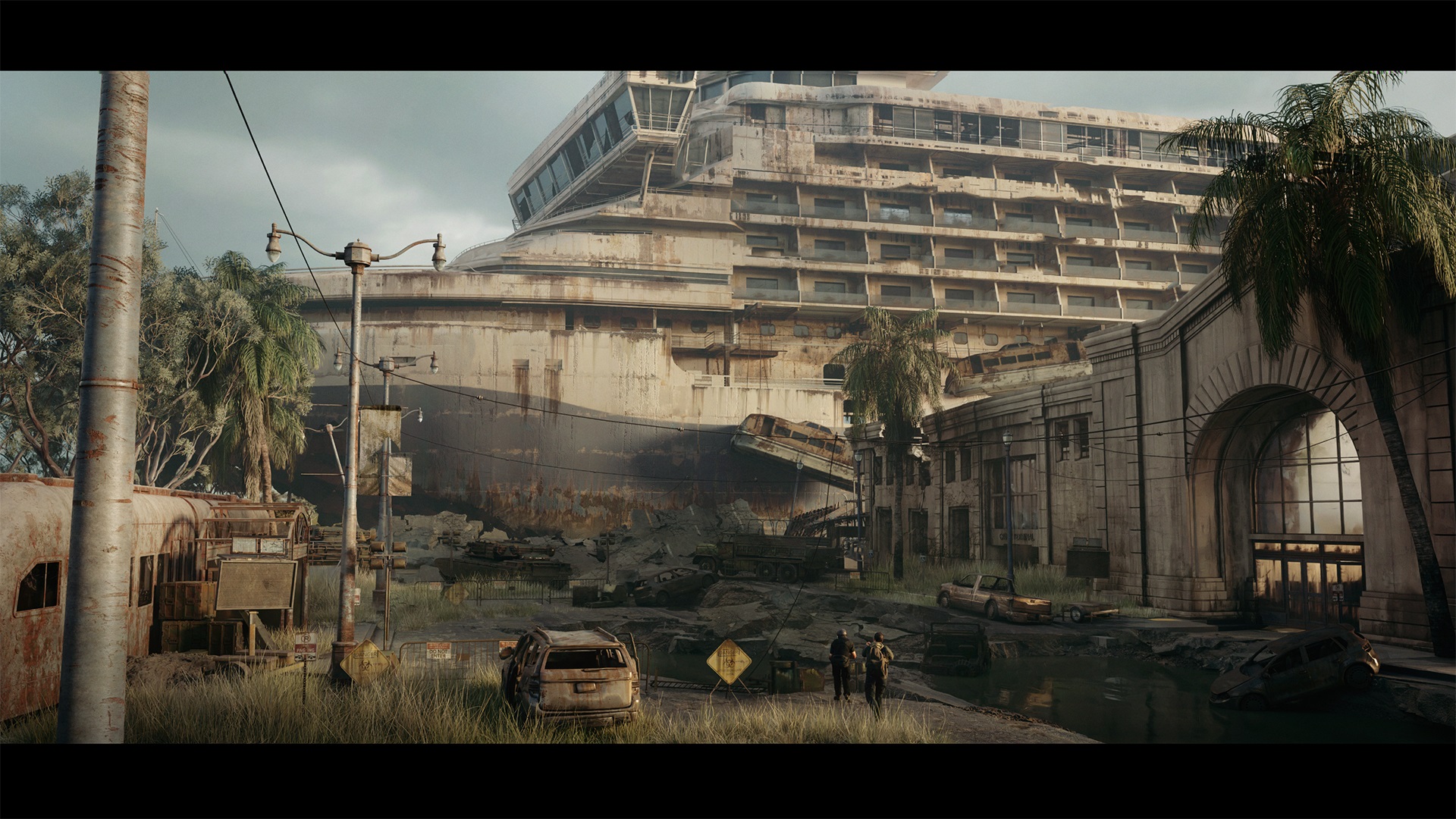 Teased last year with concept art, Naughty Dog has promised a fresh, new experience from the studio that still delivers an incredible story, characters, and gameplay. The studio also showed off a new piece of concept art featuring a wrecked cruise ship that’ll likely service as a main point of interest in the game. More details about the game will come sometime later this year.

We’ll let you know should Naughty Dog, PlayStation, or Sony make any announcements regarding The Last of Us.