It might be easy to say that a 2D top-down game doesn’t have much in common with a 3D third-person game, but they might be more similar than initially thought in some hidden details. Nintendo put together a handful of screenshots comparing their upcoming Zelda title, Breath of the Wild, with the very first Legend of Zelda game released back in 1986. Whether meeting the old man for the first time or coming across a suspicious pair of mountains, there seem to be some interesting parallels between these two games.

While it may seem like these comparison are just a cute tease for the game, it leaves fans wondering if there are even more like this to be found in Breath of the Wild’s large world. We won’t get a real look into it until next year when the game gets released but you can check out the gallery of images below to judge for yourself, and for even more details on each one check out Nintendo’s official post right here. 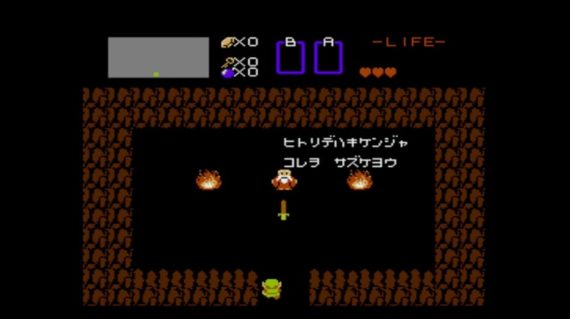 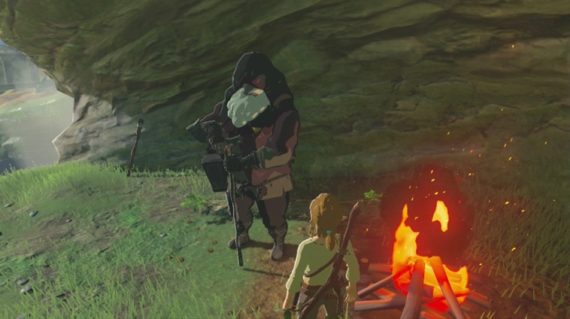 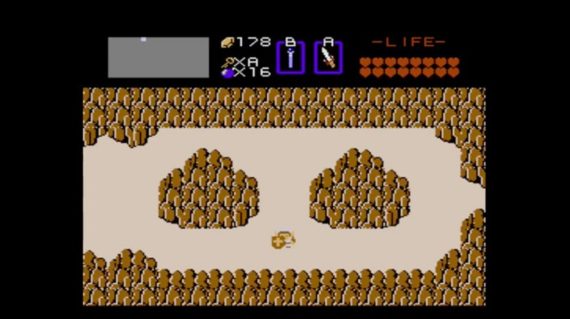 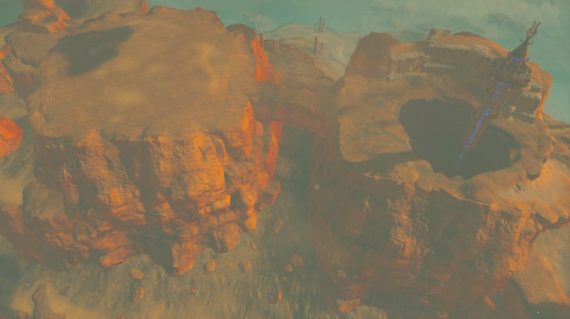 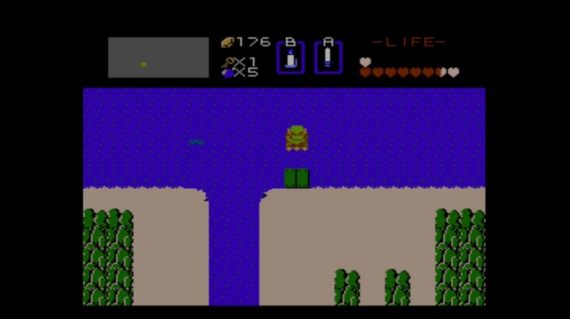 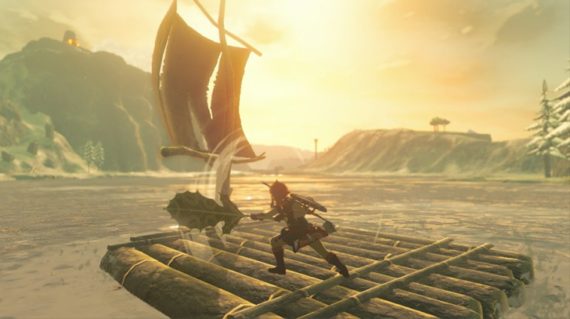 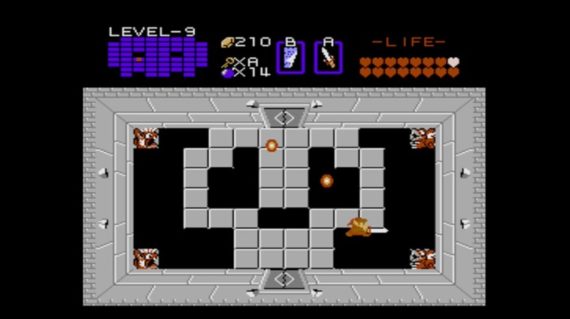 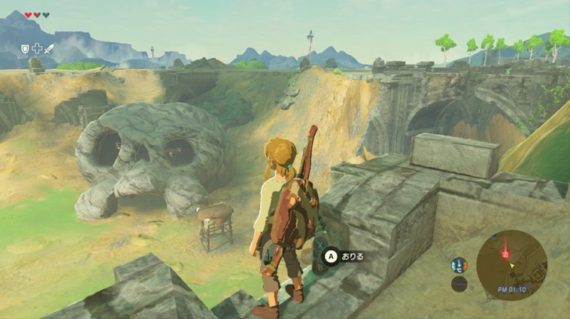