The record label is bringing the original soundtrack to deluxe double vinyl, with a limited edition also available on its website.

The limited edition will feature two vinyl in a ‘Grim Green’ color, while the standard version will have the vinyl coming in black.

According to Laced Records, the standard edition will be making its way to retailers in 2019.

Meanwhile, the limited edition is available for pre-order ahead of its release in late September. 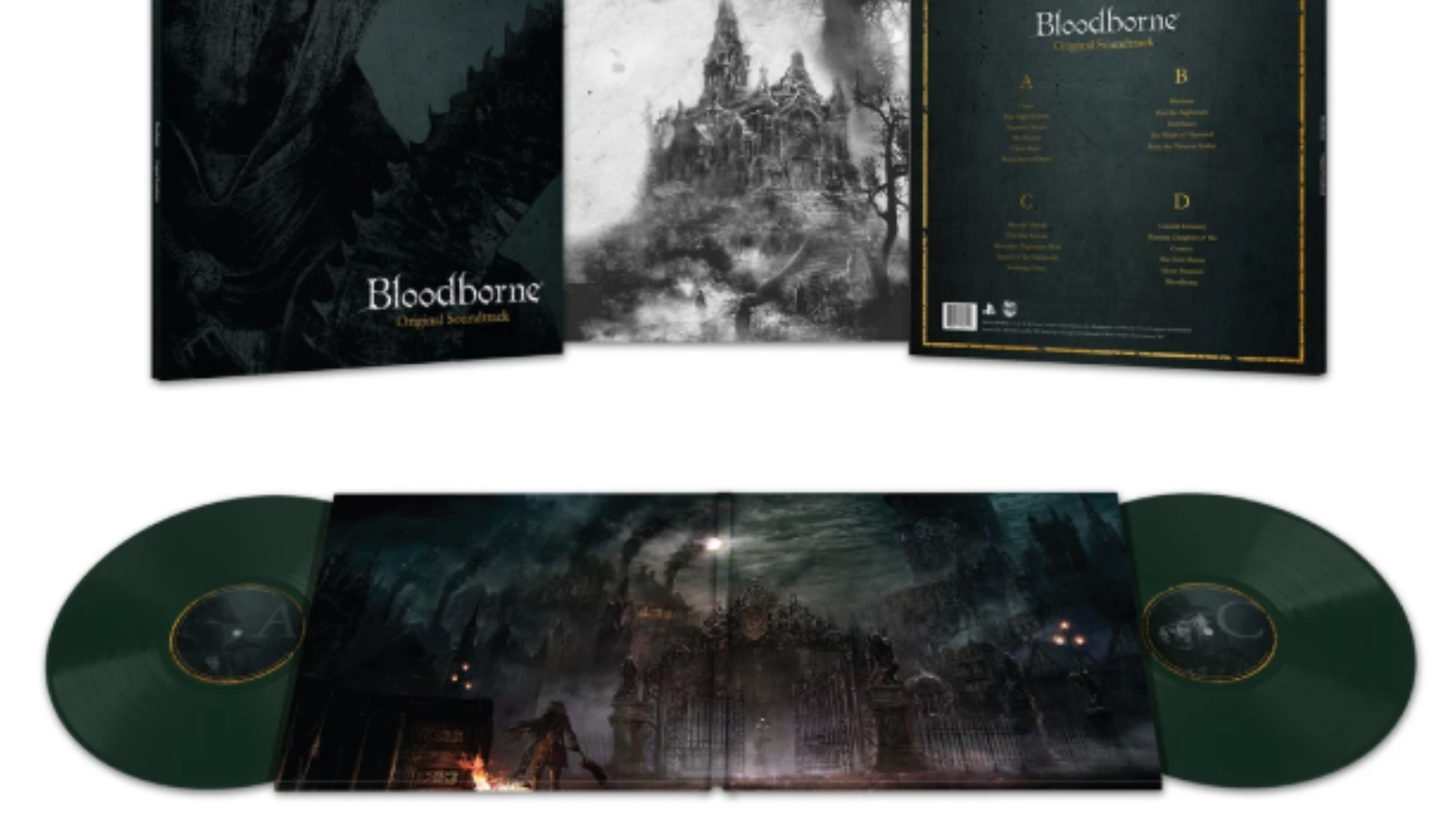 The limited edition of Bloodborne’s deluxe double vinyl, which will be released in late September. Credit: Laced Records

FromSoftware’s action RPG was released on PlayStation 4 in 2015 and was met with widespread commercial and critical success.

In the same year as its launch, the PS4 exclusive surpassed two million in sales.

Hardcore Gamer’s review for Bloodborne said that it was expertly “crafted on practically every level” and is a “deviously delicious experience that deserves to be experienced by anybody valiant enough to conquer it.”

For more on Bloodborne, check out our review for The Old Hunters.