Reports are coming in from console owners that the heavily anticipated Witcher 3 patch 1.07 is now live at about a scary 7.544GB download size. For those who do not play the game on consoles, there never was a patch 1.06 on the consoles. Developer CD Projekt Red seems to have deemed patch 1.07 so large that it was appropriate to skip 1.06 altogether.

The fixes contained in this giant patch include a plethora of performance fixes for the console version of the game meant to fix dropping frame-rates and to bring a ton of quest fixes to the table. New features have also been added, such as a stash to store extra items players don’t want to carry but want to keep, and an alternate movement mode for Geralt, for players who found his movement to be more like a car than a person.

Community Lead and Website Coordinator Marcin Momot went to Twitter today stating that patch 1.07 will be live for every platform within today’s 24 hour period. We will receive an official announcement of the patch once it is live everywhere. On top of that, new free DLC for the game is also live with this patch: an alternate look for the beautiful Ciri, which you can see below. 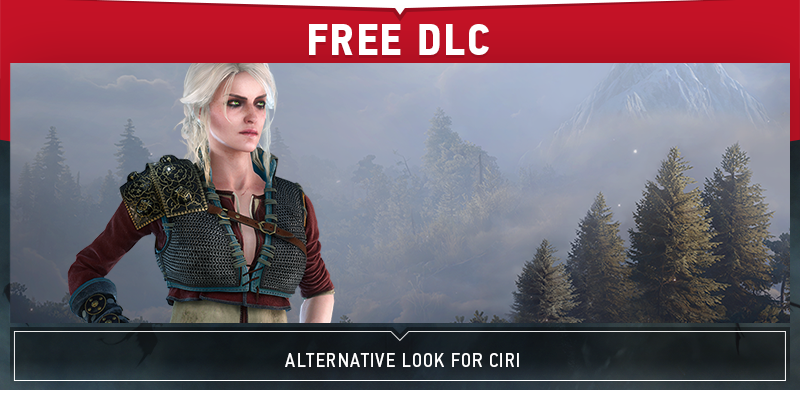 At the time of writing this, it looks like the PlayStation 4 and Xbox One versions of the patch are live and still making their rounds across the world. To scroll through the full list of changes, see below. For more on The Witcher 3: Wild Hunt, check out our review here.