The Witcher as a whole has had remarkable success in the last few years. The release of Wild Hunt in 2015 was a big deal and the Netflix series is a huge hit. Now, fans new and old can show it off with this Yennefer nendoroid.

She wields powerful magic and is the love interest of Geralt. This adorable version comes based on her appearance from Wild Hunt. A couple of face plates and articulated joints allow for various poses. Accessories of a raven, lightning effects and a GWENT card are all included.

Yennefer is open for pre-order from May 26 to July 16. However, it won’t be available to own until October 2020. Check out images below for a sneak peek. 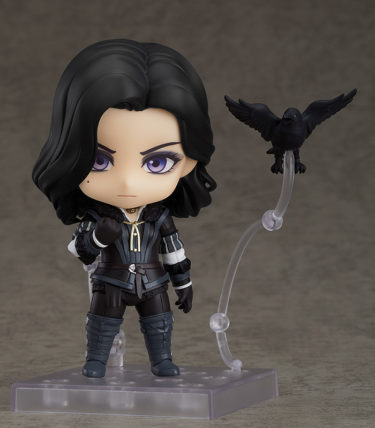 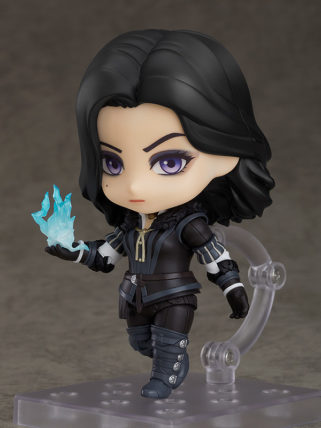 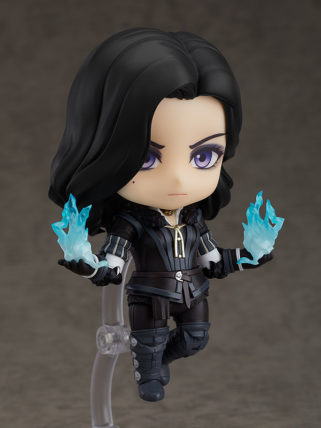 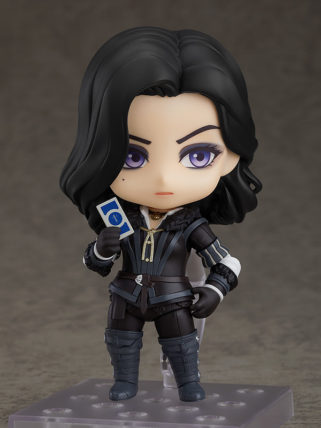