The TIGA on Tuesday welcomed the decision made by UK Home Secretary Amber Rudd after she penned an open letter to EU citizens saying that their rights would be protected in the UK.

According to TIGA, which is a network for developers, publishers and trade association in the gaming industry, the UK Government’s decision to move forward with the plan is positive news once the Brexit negotiations are completed. 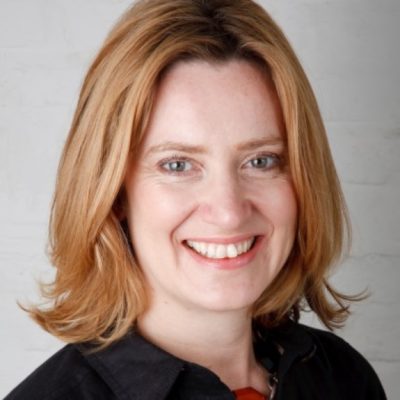 Amber Rudd, who has been Home Secretary since 2016. Credit: Department of Energy and Climate Change on Flickr.

Dr. Richard Wilson, the CEO of TIGA, said that the organization is “pleased to see the Government reaffirm its commitment to safeguarding the rights of EU citizens.”

“As the Home Secretary stated in her letter, EU citizens are a valued, integral part of British society and this will not change following Brexit,” he added.

“The UK video games industry understands the value of EU citizens. We are a world-leading industry, but this would not be possible without the immense contribution of EU citizens, who make up 15 percent of our workforce. We are fortunate that many talented designers, developers and programmers have chosen to live and work in the UK.

‘We hope that the Home Secretary’s letter provides EU citizens with the reassurance they deserve.”

In her open letter, Ms. Rudd, who is a Member of Parliament for Hastings and Rye, said that the agreement reached between the EU and the UK means that “the rights you and your family currently have remain broadly the same with access to healthcare, benefits and pensions protected. And your existing close family members living outside the UK retain the right to join you in future.”

“We have always said that we will continue to recognize the value you bring to our society, and that we will remain an open and diverse country,” she explained. “Hopefully, this deal provides reassurance that we will do just that.”

The UK held a referendum on June 23, 2016, on whether it should leave the EU, with over 50 percent of the turnout voting in favor of the motion.

The UK Prime Minister, Theresa May, invoked Article 50 of the Treaty on the European Union in 2017, beginning the formal process of withdrawing the UK from the EU.