Creative Assembly was successful with their merger of the Total War and Warhammer universes, it’s not surprising that they’re not quitting with one game. PCGamesN has confirmed that there is currently work being done on a successor. 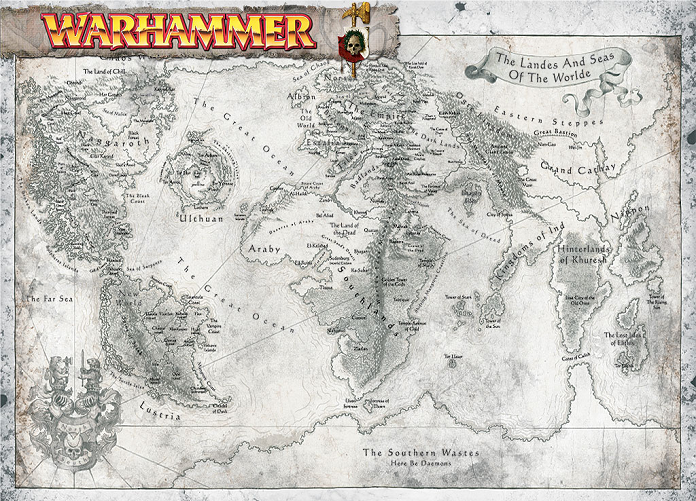 The Total War: Warhammer series was planned as a trilogy, but the plan is to expand on the existing map, and factions. This means more factions, as well as potential for new combat modes.

Creative Assembly is not new to strategy, so it’s a safe bet that they will include naval warfare, especially if Dark Elves are included in either the second or third title in the series.

The DLC packs that are being launched for Total War: Warhammer add more content for players, with the game now totaling eight factions – meaning there could be even more if other factions from the tabletop are incorporated (Lizard men, Dark Elves, Tomb Kings and Ogres).

In an interview with PCGamesN, Creative Assembly’s Rich Aldridge explains the focus on the remaining games: “we want to bring the major races to the game as soon as possible for everyone to enjoy and play.”

With Creative Assembly’s push for the next game in the series, it shouldn’t be overlooked that they’re also working on another Total War game.