The last several releases from Signature Edition Games have finally all been sent so that means it’s time to start prepping the next batch.  Last week saw the announcement that Northgard, Children of Morta, and Sparklite were all coming out later this year, roughly in the September to October time frame, with pre-orders going live this week.  All three games are available as of today, in both region-free standard and big-box Signature Edition versions, and it’s a nice selection of fantasy gaming.

Northgard is the only one that’s had a release already, albeit just on Steam so far.  The Norse RTS is coming out this fall on PS4, Switch, and Xbox One, making for a rare small-press release on Microsoft’s console.  The Signature Edition comes with an art book, art card and numbered certificate, soundtrack, and a pair of exceptionally nice solid metal pins. 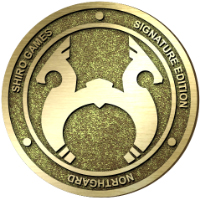 Children of Morta just got done a free demo weekend on Steam that did particularly well for itself, although I hate to admit that I didn’t get a crack at it.  The 2D pixel-art action-RPG gets its title from its unique setup, in which you choose your character from the family that’s trying to protect the land from a spreading Corruption.  The Signature Edition comes with the art book, art card and certificate, plus a whopping six enamel pins rounding out the package. 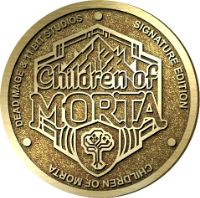 The last game is Sparklite, which I got to play back during PAX East and enjoyed immensely.  The top-down classic-Zelda-style action-RPG stars Ada, a lady mechanic with a huge wrench and a knack for gadgets, fighting through randomly-generated landscapes while taking on the minions of the Baron, who’s mining the Sparklite life-force of the planet.  The Signature Edition of this one comes with the soundtrack and certificate, but ditches the usual pins for an awesome Lego-like Nano Block figure. 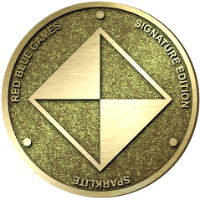 While the Signature Edition line tends to hang around a bit after release, the reason you might consider a pre-order is because it gets a bonus item in the form of a solid metal coin.  The coin is carved with the Signature Edition logo on the back and an icon specific to the game on the front, and they’re surprisingly hefty for their size.  Whether you want to reserve now or wait for later, this Fall’s releases are a great selection of titles that would perk up any gaming library that would have them.

Pre-orders are available at the Signature Edition Games site for all versions, regular and fancy, on all consoles. 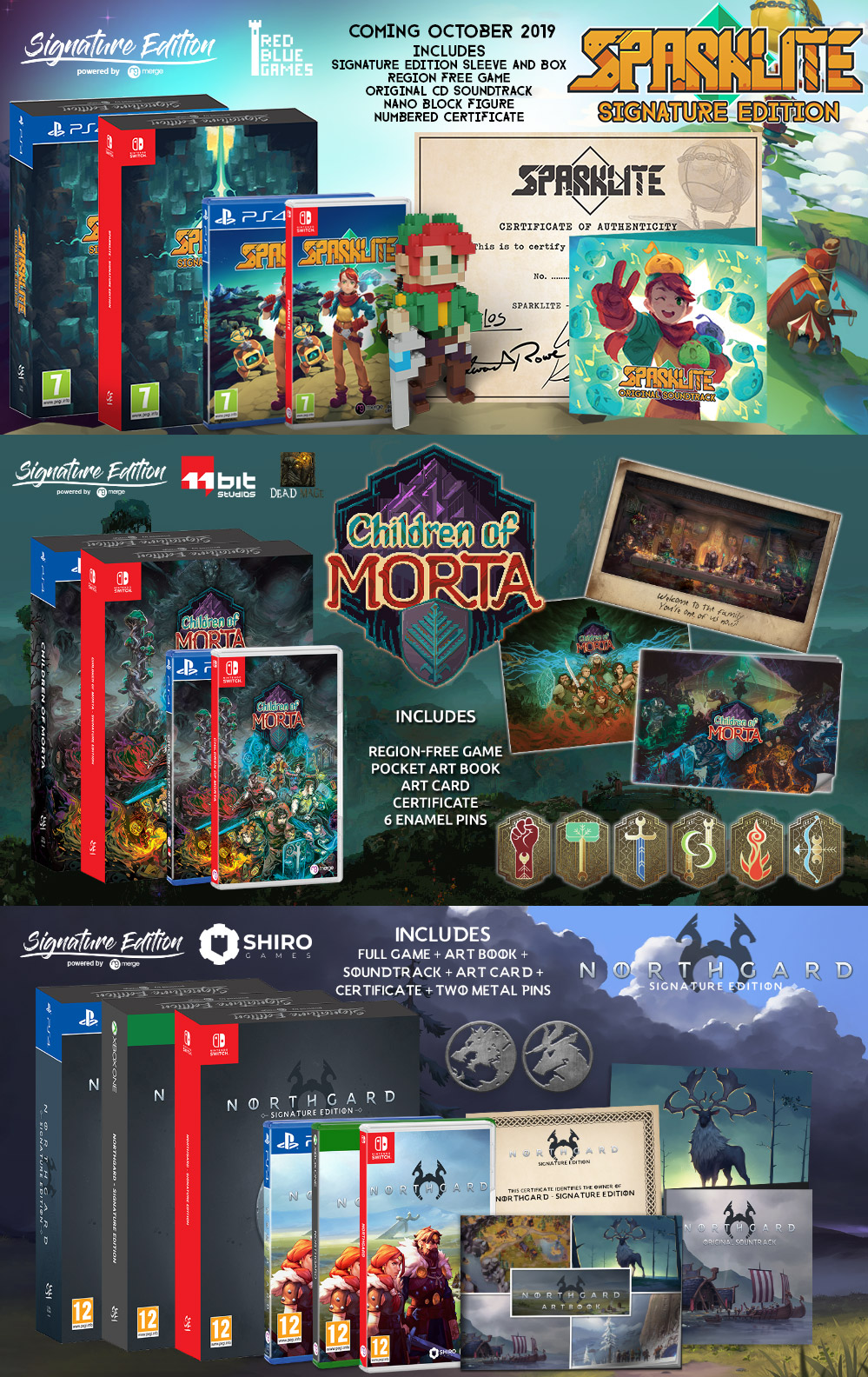