The sequel to 2010’s Tron: Legacy has been up in the air, canceled, revived, canceled again and “not totally dead” for a long time now as Disney flips back and forth on whether or not to move forward with a new movie. Now, with Disney Interactive’s recently released TRON RUN/r game, we’ve stumbled on what is sure to be either a reason to keep the faith or a cruel tease.

One of the trophies in the runner game is titled “TRON 3?” which nearly gave us a heart attack when we saw it. Then disbelief, then joy, then rage at how they could possibly be doing this to us again.

The trophy description simply shows that you have to maintain a combo from the start of a level to the finish to earn it, so no extra clues there, but the trophy logo itself is especially interesting. Check it out: 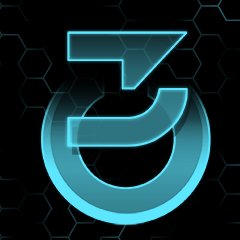 It shows a fractured “3” over what could be an “O” or a shaded identity disc. Maybe they’ll call the movie “TR3N,” then.

It’s tough to know what to make of this news. It could be an indication that the movie is back on, a way to gauge interest in the TRON brand, or just a tease, though that last one seems like it would create more headache for Disney than it’s worth. 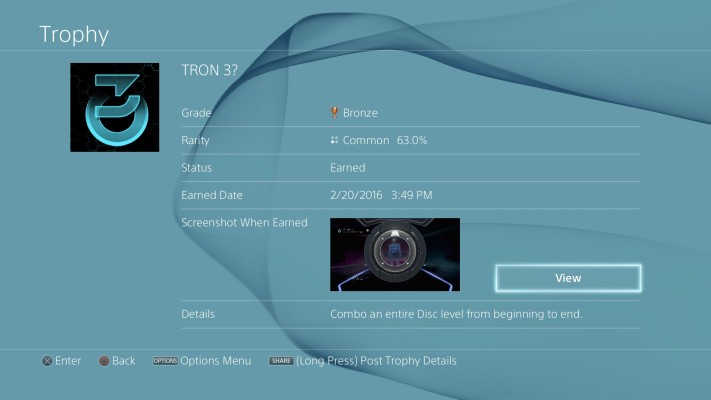