Piccolo and Krillin have officially joined the Dragon Ball FighterZ roster, Bandai Namco announced on Friday. Piccolo is shown stretching his arm for an attack and Krillin is about to unleash his Destructo Disc move!

The addition of the characters brings the Dragon Ball FighterZ total count up to nine, with Goku, Teen Gohan, Vegeta, Future Trunks, Frieza, Cell, and Majin Buu making up the rest.

In Dragon Ball FighterZ, players will choose 3 characters and fight with one of them, having the option to switch between them, similar to Marvel vs. Capcom. Players can also use assist moves that will bring in one of the other two characters for a moment to help out the fighter who’s currently throwing punches.

Dragon Ball FighterZ is set for an early 2018 release on PlayStation 4, Xbox One, and PC. 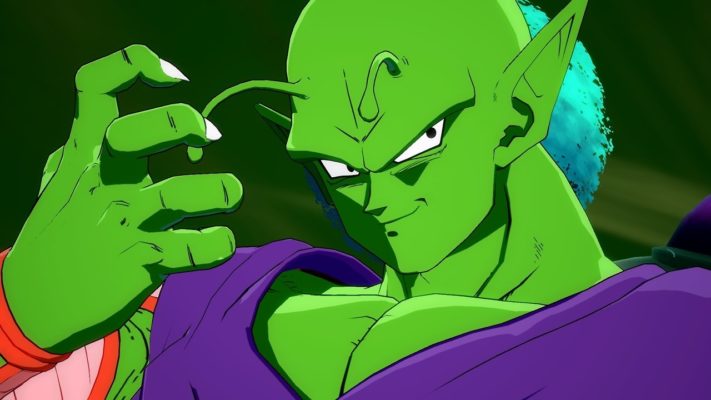 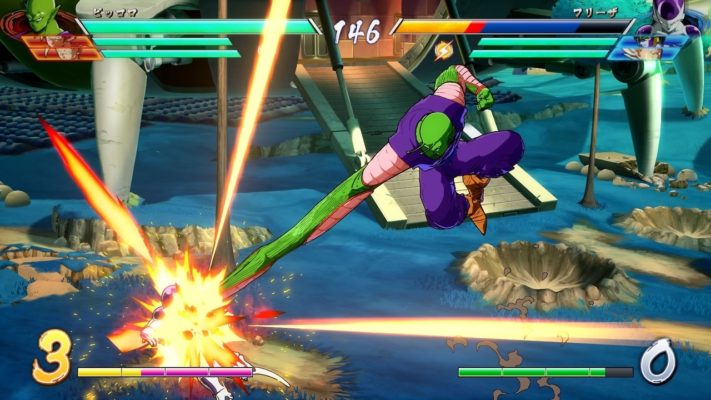 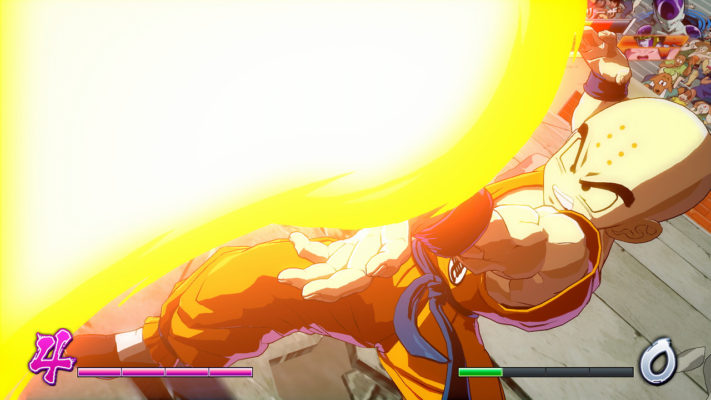 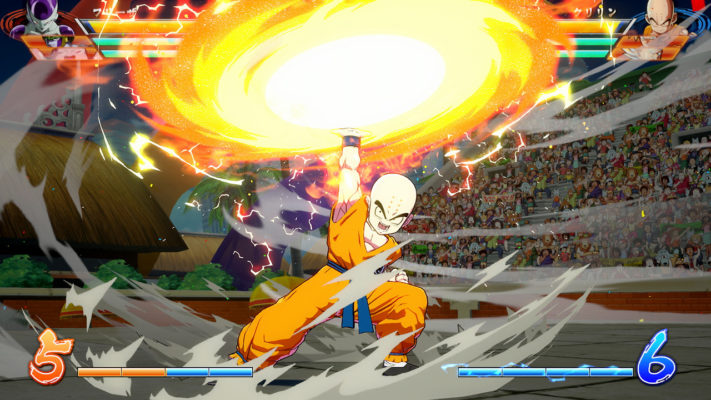