It’s hard to go wrong with a good crossover. Whether that be something as mainstream as Smash Bros. where everyone can fight everyone else, or more indie like Hollow Knight equipment showing up in Dead Cells, it’s fun to see favorite games playing nicely together.  Every once in a while it gets weird, though, as evidenced by today’s release of Postal Redux in Zaccaria Pinball.

Zaccaria Pinball has been going strong for years now, first adapting the roughly three dozen pinball tables of obscure-in-the-US developer Zaccaria into digital format, then adding VR, creating demakes and deluxe versions, and constantly updating itself with content and bug fixes.  The base game is free-to-play, coming with a single table, and you can either go nuts with the all-in-one Platinum pack or build the collection piecemeal.  Some of the table designs are rough thanks to their age, but all of them are open to demo so it’s not like there are any unpleasant surprises.  Zaccaria is a great pinball platform and now for the first time it’s stepping outside the primary license to adapt something completely different. 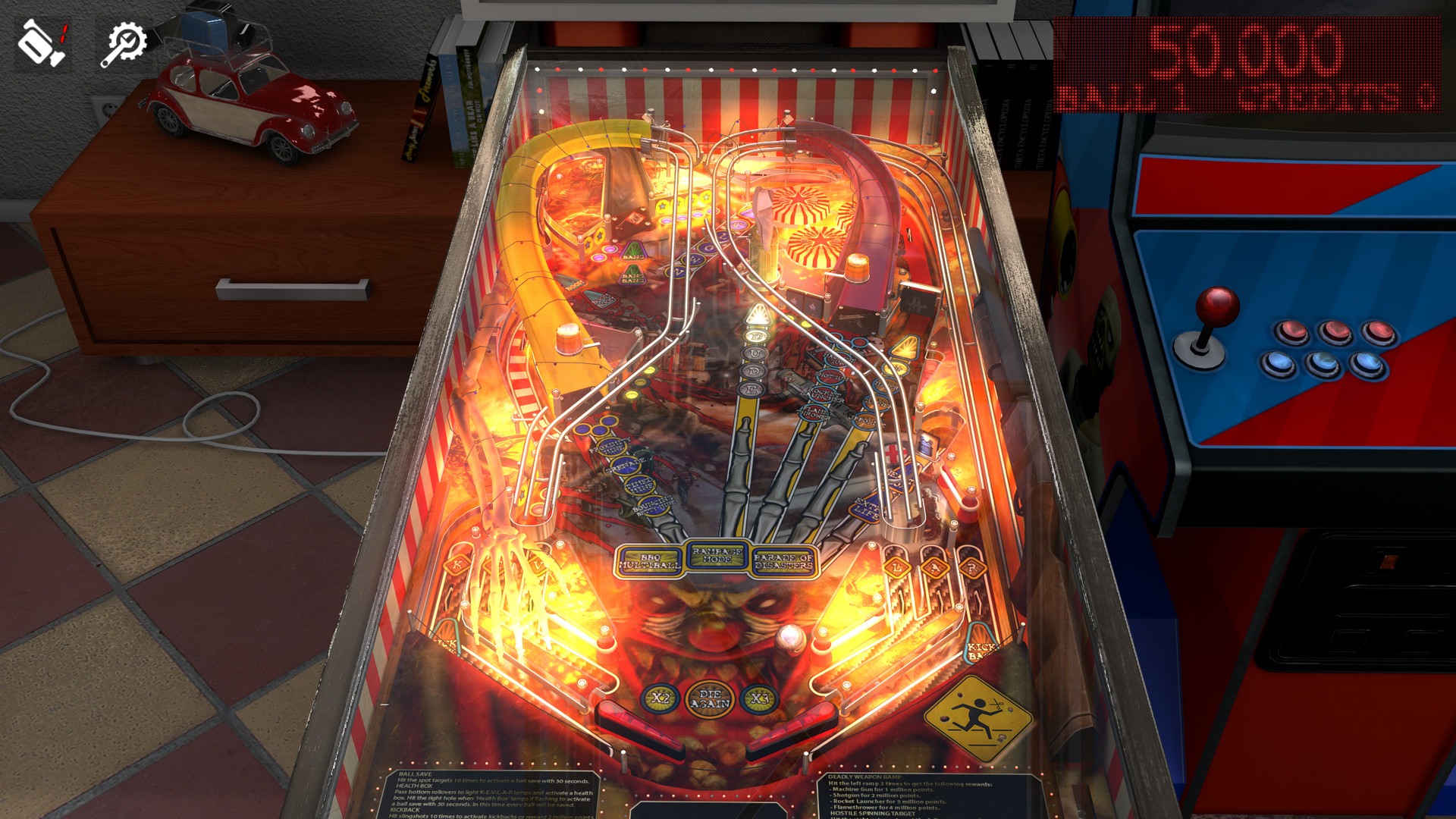 The new Postal Redux expansion is a set of four tables, each designed as if from a different era of pinball. The Retro table is more 50s-style, Solid State is as if it had been created during Zaccaria’s prime, and Remake and Deluxe are modern 90s-style and even more modern as-created-today layouts.  It’s also worth noting that the Postal Redux tables are separate from the Zaccaria Platinum pack, due to licensing and also rating.  Not that it’s got an official ESRB rating showing on Steam, but seeing as it’s Postal it’s not hard to guess what it would be.

While it’s fun to see Zaccaria branching out, it’s possibly even more entertaining to imagine the possibilities if Postal Redux isn’t a one-off.  Shovel Knight, Dead Cells, and Hyper Light Drifter are the obvious wishful-thinking tables, seeing as they’re already big on the crossovers, but how about a Jamestown table?  Space Giraffe?  Dusk?  Valheim?  The possibilities are endless, even if 95% or more may end up being nothing more than a daydream.  Hopefully Postal Redux is the first of many, but even if it’s a one-off experiment it’s still fun to see something fly out of left field like this every now and then. 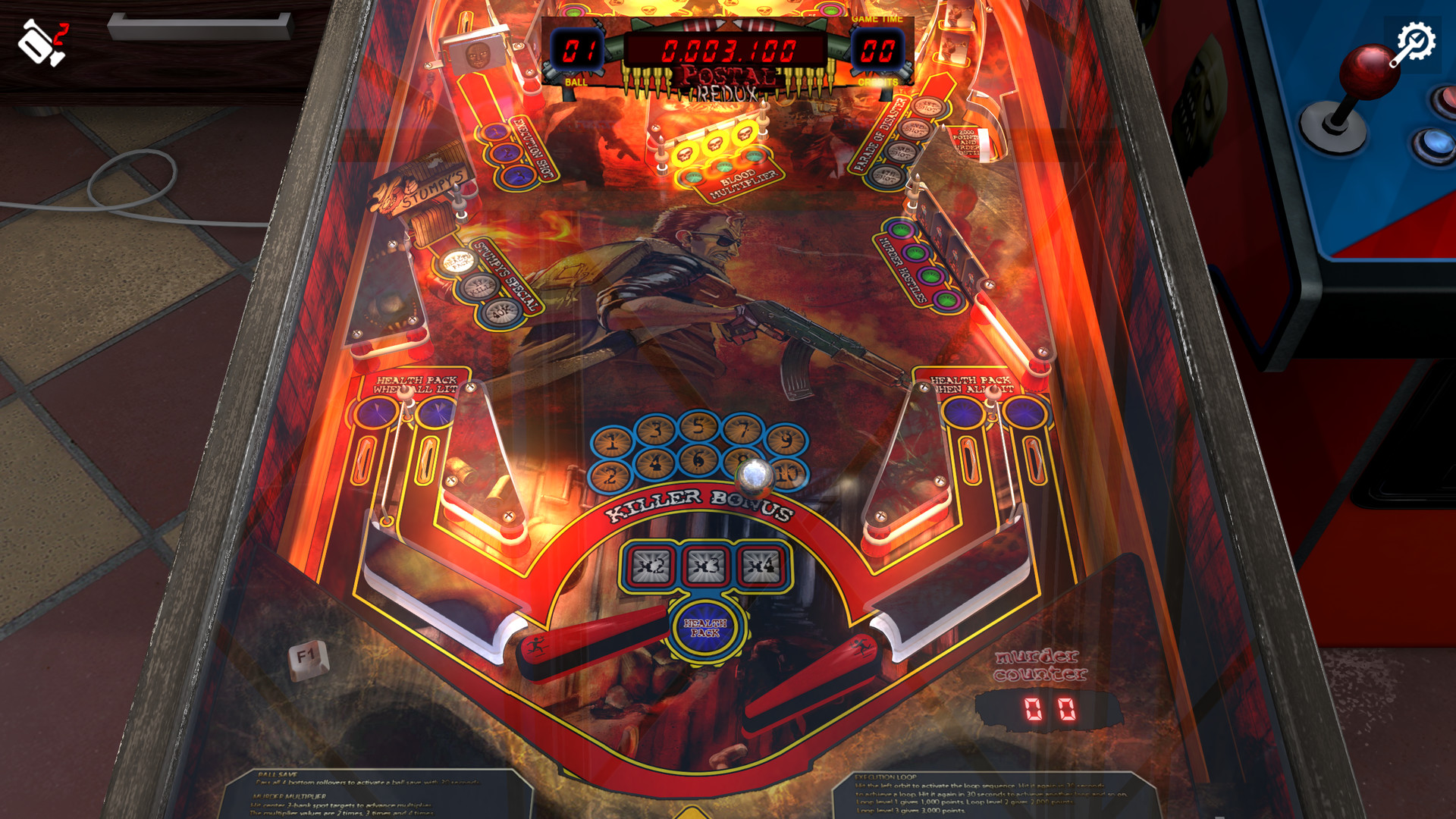