Officially announced at TennoCon 2018, Warframe’s next major update is coming later this week. While it was known it would be coming in November, Digital Extremes has announced that the update will be available very soon to PC players.

You will get to explore the massive, chilled planet of Venus, along with interact with a new group of characters in a city environment. This marks the first massive expansion-esque update from the free action game since Plains of Eidolon last year, and will hopefully expand on the formula the studio has set forth with.

This will be a huge month for Warframe, with not only Fortuna launching, but the Nintendo Switch version coming in a couple of weeks on November 20. 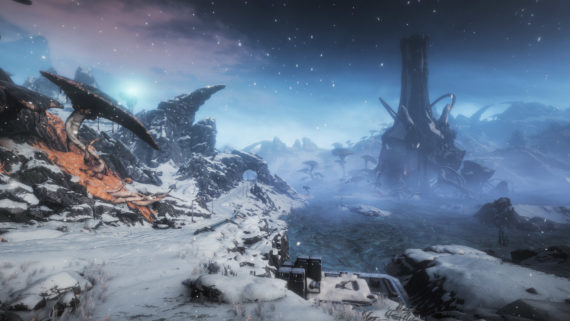 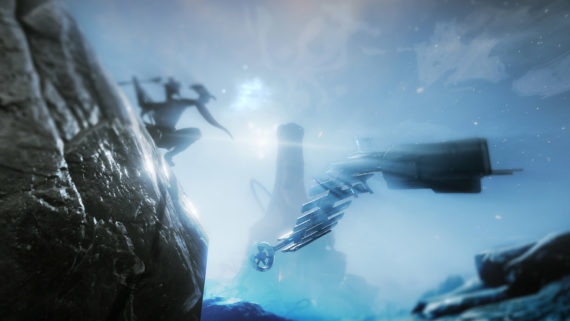 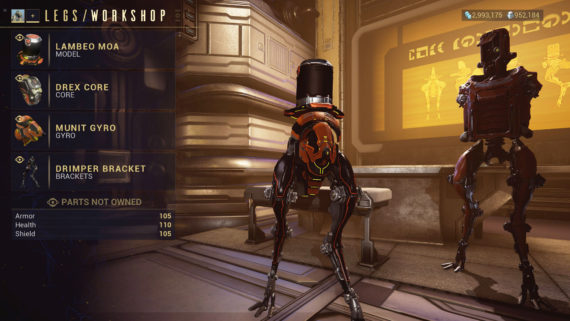 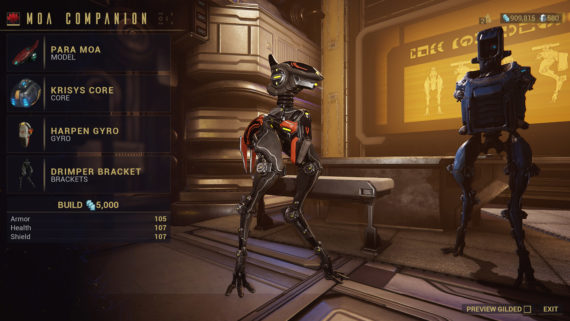 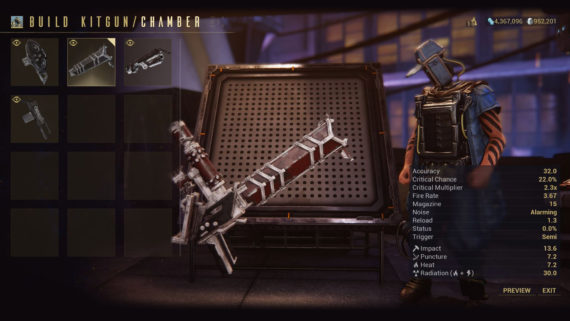 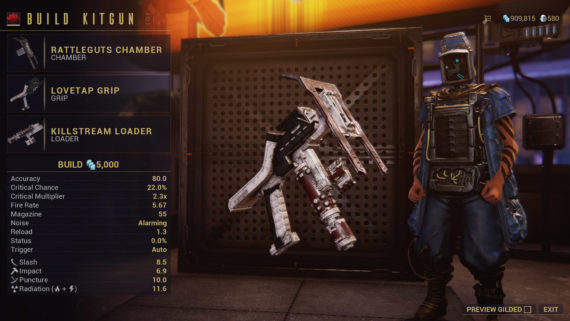 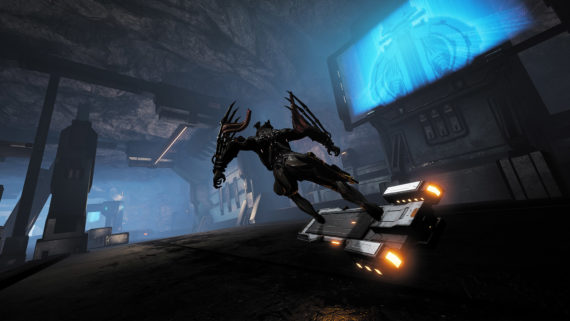 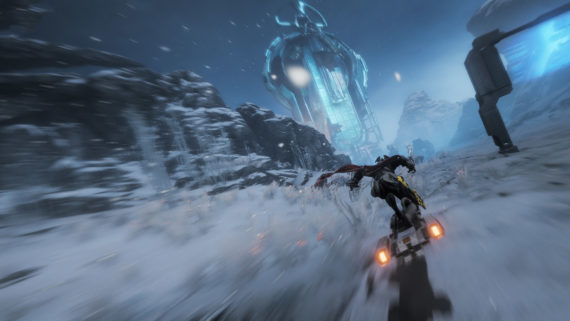 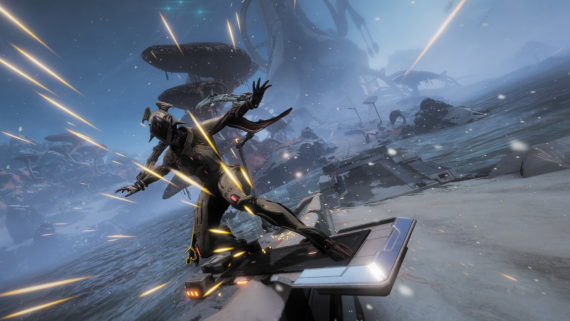 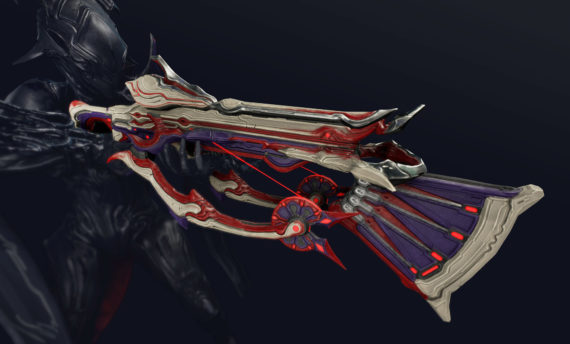 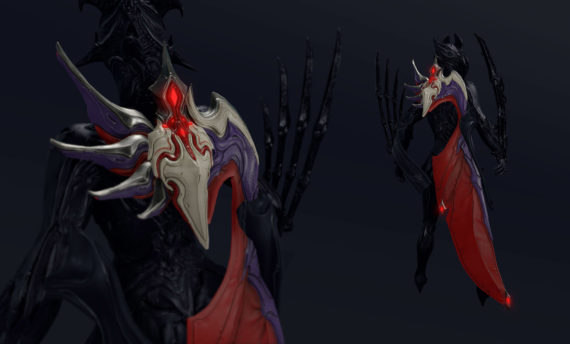 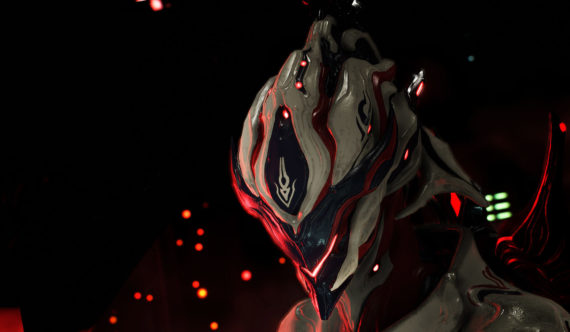 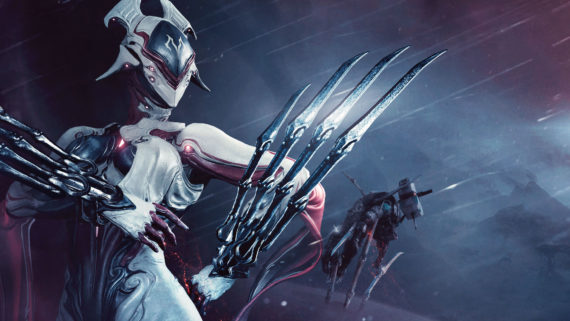 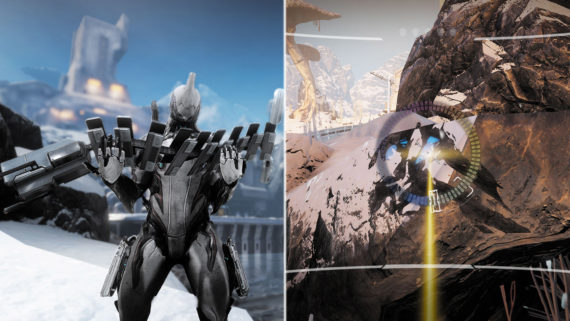 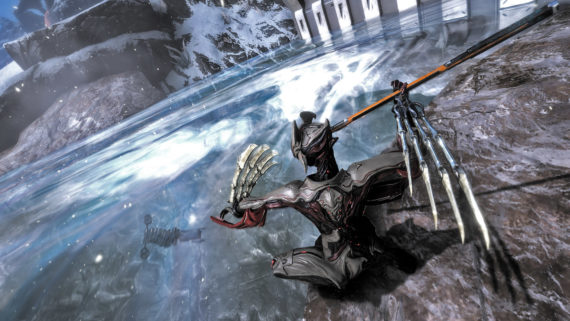 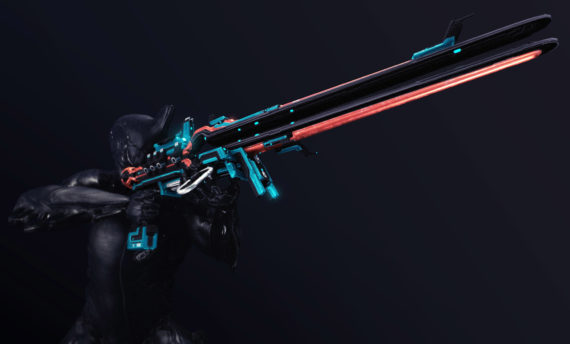 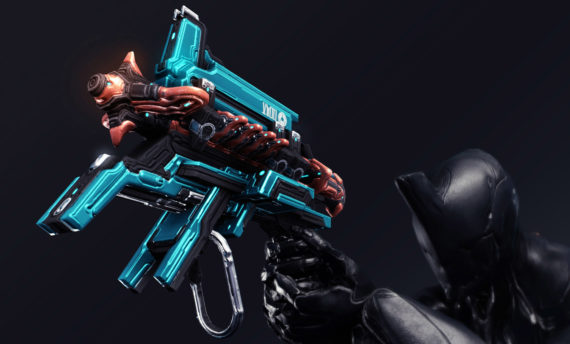 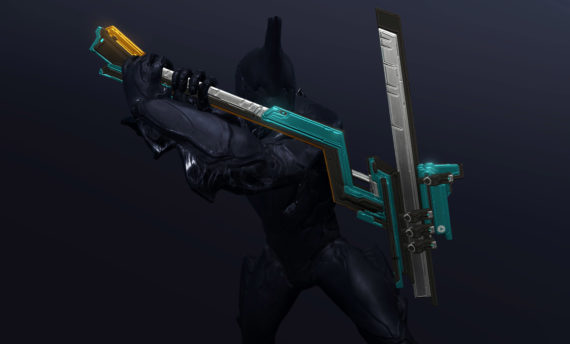