When one thinks of Wargaming, the next two words almost guaranteed to flow into their mind are “World of.” After all,  the company has focused solely on their free-to-play MMOs for the past five years and has seen great success doing so. In 2013, however, the company purchased the Total Annihilation and Master of Orion IPs from Atari’s bankruptcy proceedings hinting that perhaps the studio again had other things in mind. Nothing more had come out of those purchases until today, as Wargaming has officially announced a reboot of Master of Orion.

The first proper game in the series in over twelve years, Master of Orion brings Wargaming back to its science fiction origins, which began with the company’s Massive Assault game series. Developed by Argentine-based NGD Studios (best known for “Bunch of Heroes) and with key members from the original title’s team, Master of Orion is said to stay true to its renowned 4X gameplay.

Enhanced visuals, built from the ground up, breathe new life into the vast galaxy available to explore and conquer, as well as give new personality to the many races which call it home. Players can expect a revamped user interface, an orchestral score from the original game’s composer, voiceovers by well-known actors, new user tutorials, and more to deliver a classic yet fresh experience to one of gaming’s most respected franchises.

“Master of Orion is a game that brings Wargaming truly back to its roots, not only as a company but also in how it influenced my personal interest in both games and making them,” said Victor Kislyi, CEO of Wargaming. “The series’ iconic gameplay has stood the test of time and working with NGD Studios to bring the series back to life is a truly exciting moment for the team.”

“As longtime fans of the Master of Orion, the opportunity to help breathe new life into this acclaimed game has been a dream come true,” said Andrés Chilkowski, Co-founder and CEO of NGD Studios. “While we’ve made many improvements overall to the game, we’re confident that its classic and addictive gameplay will appeal to gamers no matter if they played the game years ago or are now just experiencing it for the very first time.”

Check out the debut trailer as well as the first screenshots below: 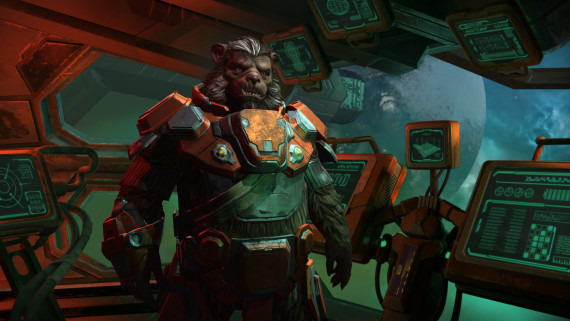 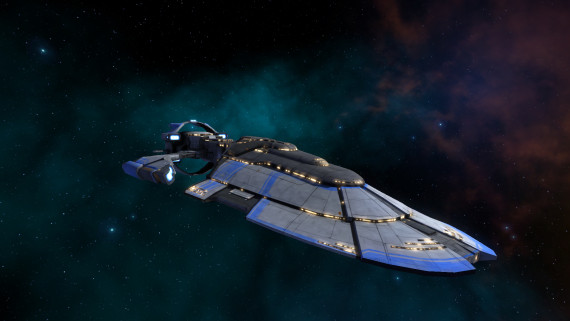 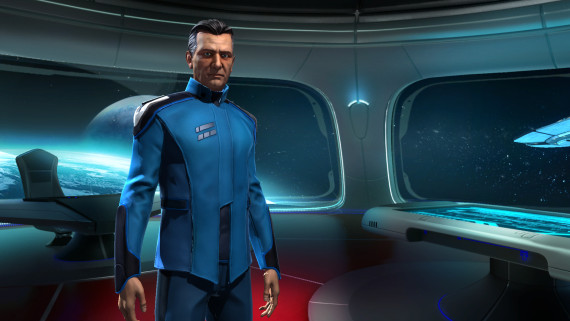 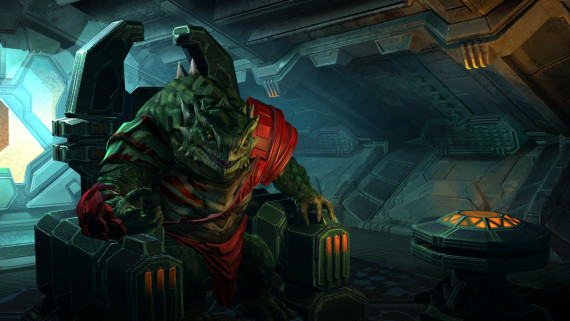 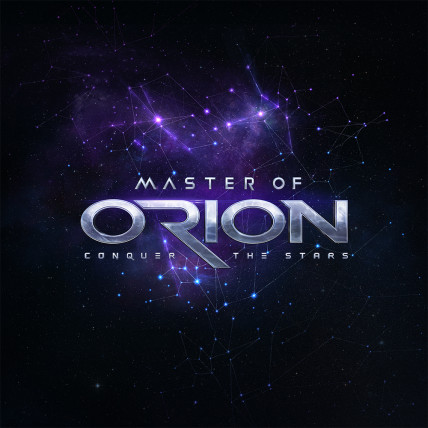