While many gaming companies have packed it in for the holidays (if not the rest of the year), this has been a big weekend for Wargaming. Following the announcement of the visual and aural overhaul of their flagship game World of Tanks Wargaming has today announced at the WG Fest in Minsk announced that a mobile version of World of Warships dubbed World of Warship Blitz will be launching January 18 on both the Apple App Store (iOS) and Google Play Store (Android). This means that mobile gamers on tablets and phones will soon be able to engage in naval combat that combines teamwork, tactics and skill to rule the seas in an action-packed free-to-play online shooter.

Developed in partnership with KingNet, World of Warships Blitz will let players battle each other from a massive roster of ninety legendary warships from Japan, USA, Germany and the USSR. Players can choose between four distinct classes such as agile destroyers, well-rounded cruisers, powerful heavy battleships and long-range tactical aircraft carriers. Captains will be able to take to the seas in rapid 7-vs-7 player battles, team up with friends, unlock new ships, and take part in exciting single player missions.

Both iOS and Android players can pre-register here, starting today to receive the Aurora Premium ship when the game has officially launched. 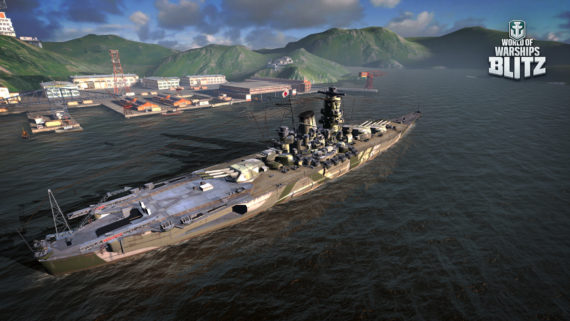 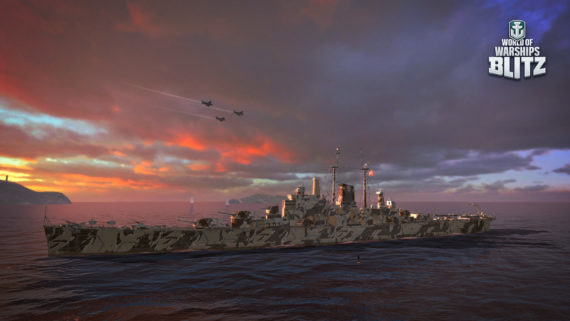 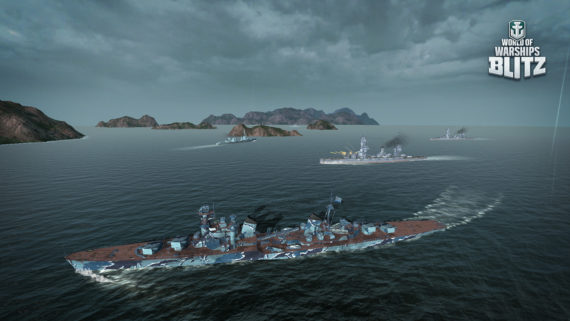 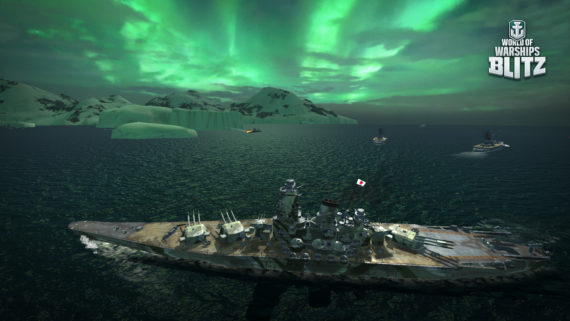 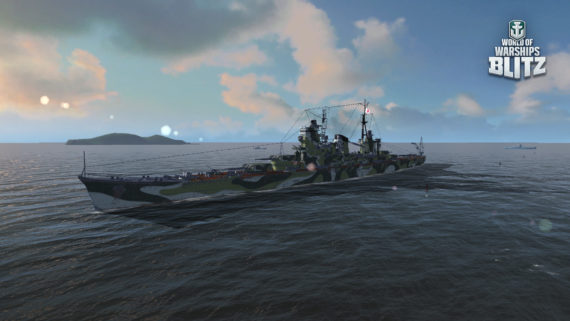 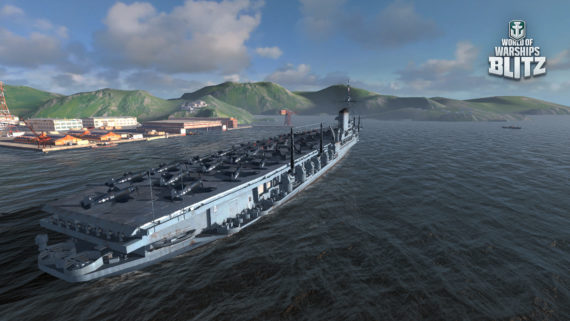