WonFes and WonHobby events are always filled with some exciting, upcoming collectibles for anime, manga and video game fans. This past weekend came news of a few items on the way from GoodSmile Company!

First up are a painted prototype figure of WA2000: Op. Manta Ray Version and a prototype Nendoroid for UMP45 from the mobile game Girls’ Frontline. The card game Touken Ranbu -ONLINE- has been very popular as of late and is represented by a prototype of Horikawa Kunihiro. Two months ago it was announced Bloodborne’s Hunter would be getting a Nendoroid and now we get to see a prototype.

There is a Nendoroid coming for Vanilla from the adult visual novel series Nekopara. A teaser image of Sandalphon from Granblue Fantasy was posted but no word on any sculpts. A Hunter in Nargacuga Armor from Monster Hunter World: Iceborne has a prototype figure.

No release dates have been announced but you can have a look at everything below! 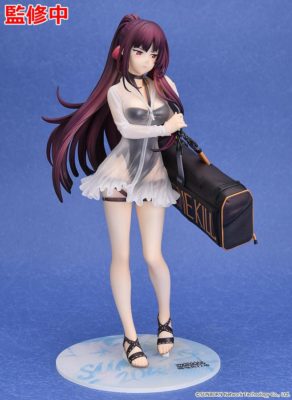 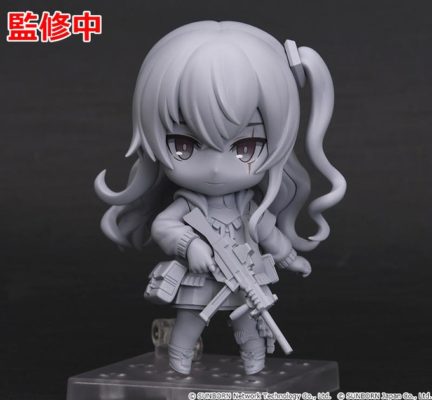 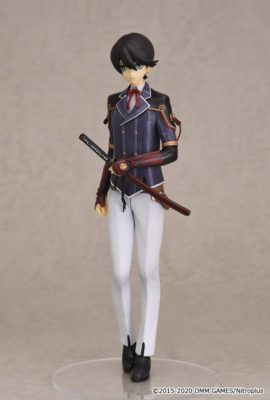 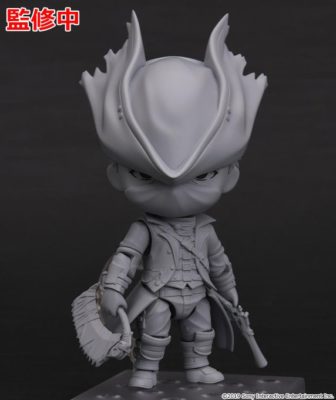 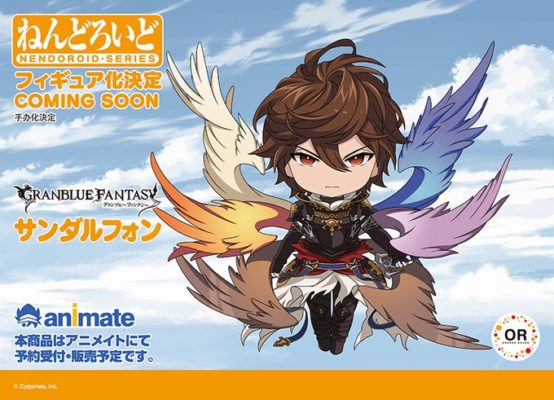 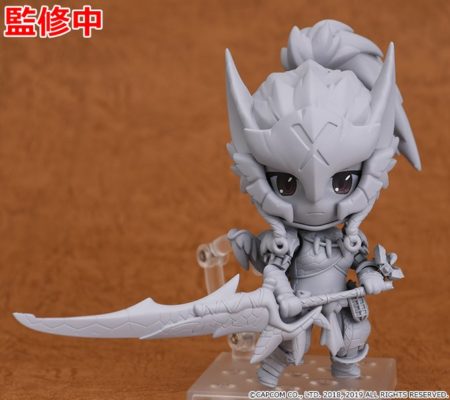 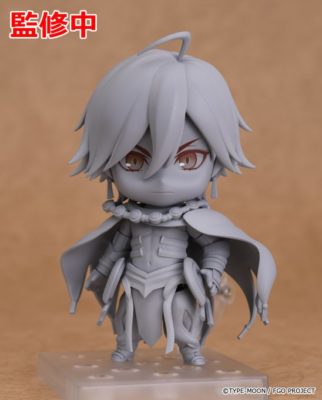 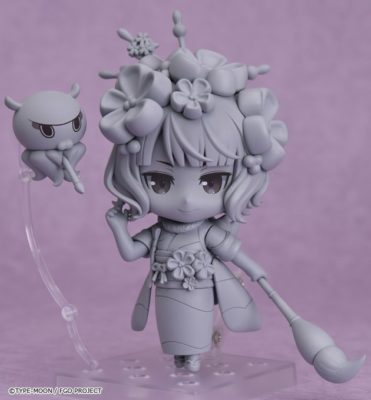 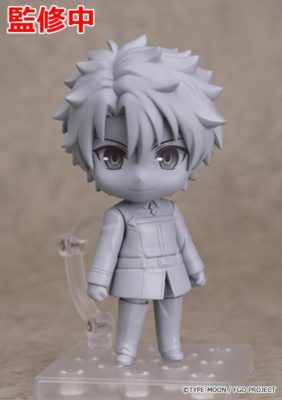 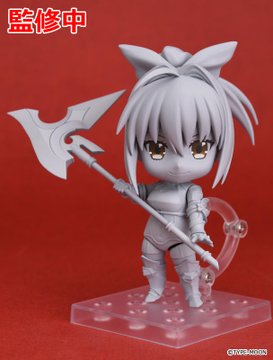 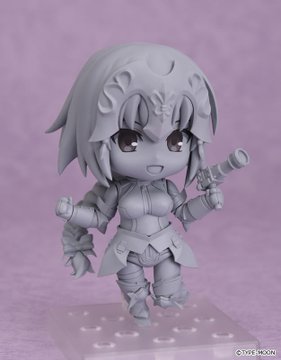 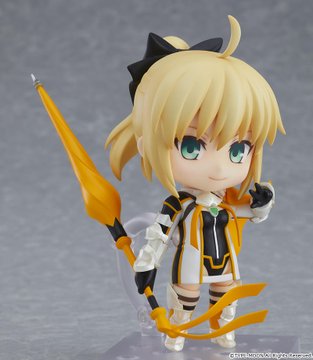