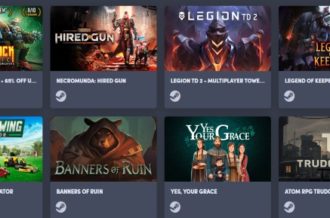 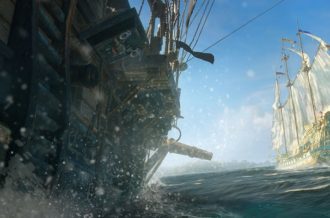 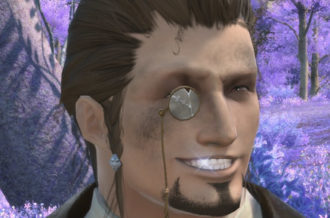 The destruction derby-style racing game known as Wreckfest is coming to the Nintendo Switch. Releasing on June 21, it will join both PlayStation 4/5, Xbox One and Xbox Series S/X as well as PC in offering a platform to smash your opponents on. The game will include a 16-player online racing option along with off-line tournaments. Cars in the game aren’t officially licensed, but offer different tiers of vintage beaters that can be customized and upgraded. Along with a Career Mode and a Challenge Mode, there will be plenty here to keep racers occupied while on the go with the Nintendo Switch. You can check out the trailer below.