During the September 22, 2014 edition of Monday Night Raw, the pre-Summerslam roster reveal was hyped up as a WWE Network exclusive. Beyond the muting of CM Punk’s name, the biggest piece of news here was that the franchise will be coming to PC for the first time. While an earlier report had this listed as something for the Korean market, tonight’s video revealed it will see a worldwide release on PC. 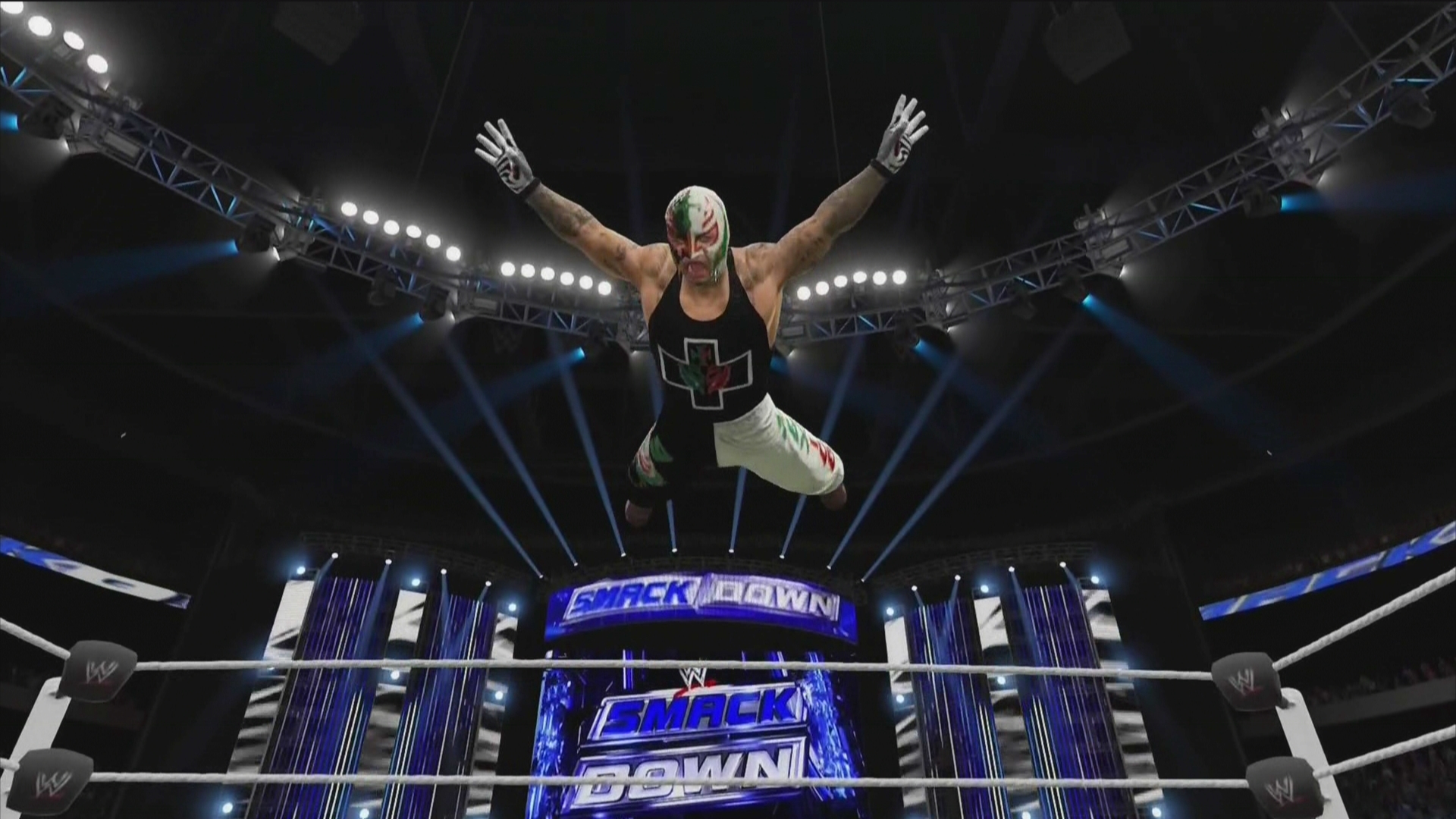 With the game’s release being split between October 28 on PS3 and Xbox 360, and November 18 for the Xbox One and PS4, we don’t yet know what the PC version’s release date is. It seems like a safe assumption that it will be based on the higher-end hardware, so the November 18 release is likely. The release of the game on PC is interesting due to the modding scene. People have already made some incredible textures using the last-gen consoles, but on PC, that should be taken to a whole new level.