In an interview during the second annual Firaxicon on Saturday, Creative Director Jake Solomon spoke about the game’s transition into a darker theme.

“Loss is important” was an answer to an early question. “It’s hard to tell this story without going to a darker place” says Solomon “If we’ve lost earth, then we’ve kind of embraced that”. “With character customization in XCOM 2, we’ve really pushed that.  Again, in a darker way; your characters have scars, and they’ve got tattoos.  They don’t look like the best soldiers in the world; they look like a motorcycle gang. You are spending all this time customizing characters that are going to die” 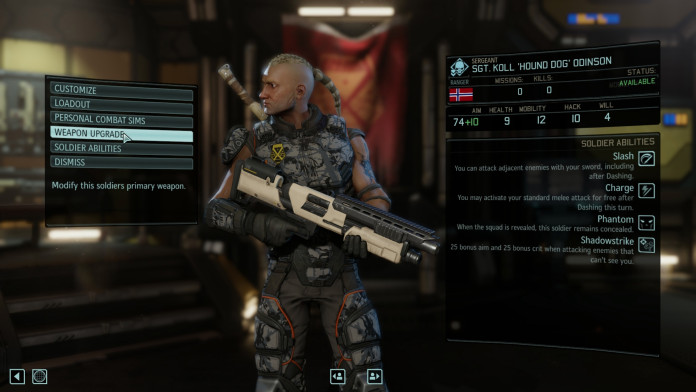 The eighth game in the XCOM series, XCOM 2 is the direct sequel of the critically acclaimed XCOM: Enemy Unknown (released in 2012).