Last year, Yacht Club Games announced that they were working on something new internally, something to be their next big announcement. And during a Yacht Club Presents presentation today during a G4 stream, that new project was finally revealed. As it turns out, the new game isn’t anything Shovel Knight-related, but rather a different retro game throwback this time around, one to the days of the Game Boy Color as opposed to the NES. So say hello to Yacht Club’s love letter to handheld gaming and Gothic horror, Mina the Hollower.

A top-down action-adventure game, Mina the Hollower sees Yacht Club heading to a Victorian-era setting now, with our titular heroine attempting to save the cursed Tenebrous Isle after the Spark Generators that they invented to bring power to the island have finally fizzled out, seemingly due to antagonistic forces. So now armed with her trusty whip Nightstar, the Hollowing technique that allows Mina to move even faster when burrowing underground, and a huge amount of collectible Trinkets and Sidearms to find, they have to travel across the island, battling fierce monsters and bone-chilling bosses in an adventure inspired by Link’s Awakening and Castlevania (and yes, even Bloodborne has been name-dropped, given the Victorian Gothic horror angle). 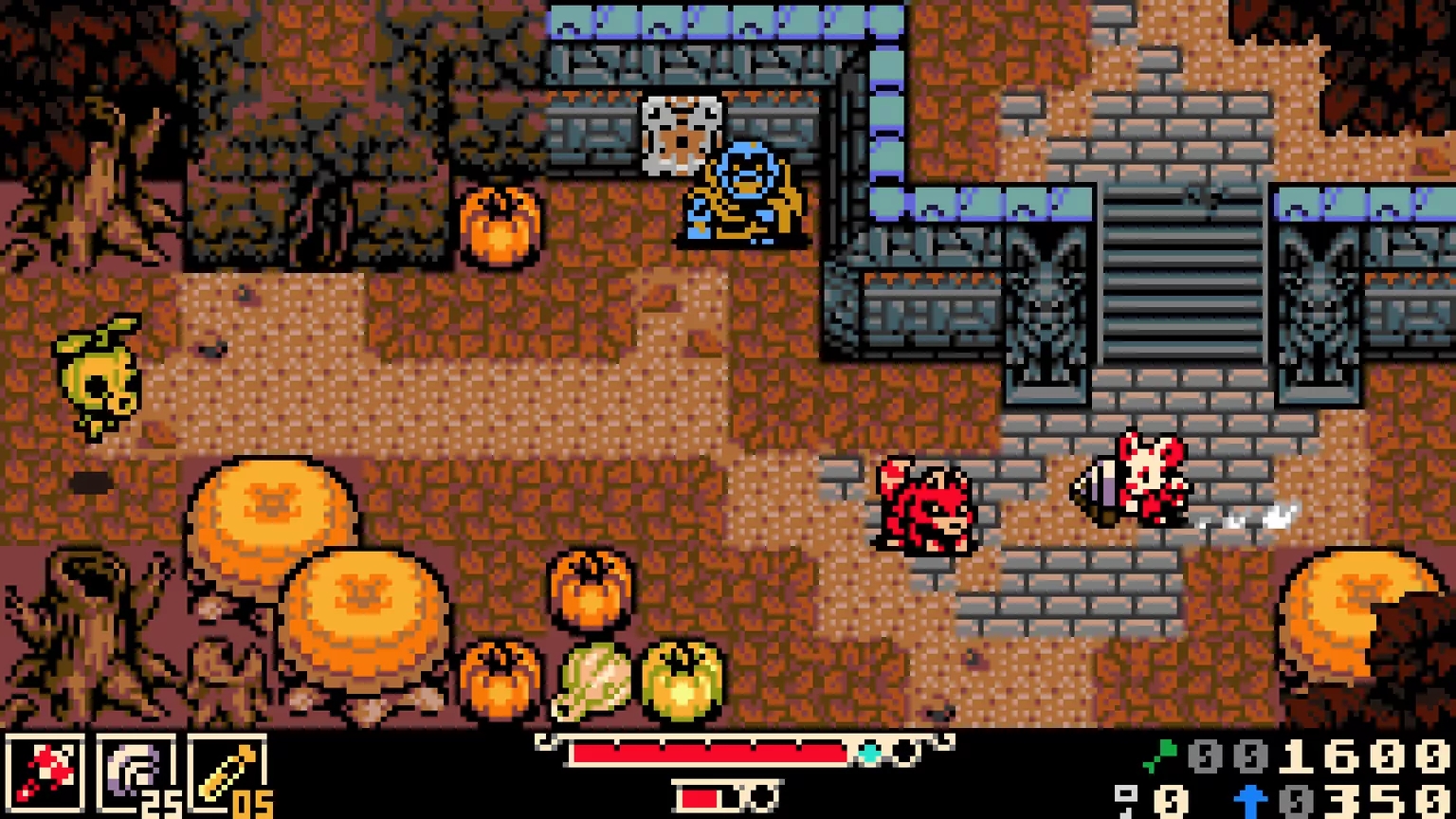 The first gameplay demo for Mina the Hollower was shown as part of an X-Play episode after the presentation, and it showed that once again, Yacht Club seems to have hit upon that perfect mixture of old-school aesthetics and refined, modern gameplay touches. And for those who like what they’ve seen, you can check out more info on the game at Mina the Hollower’s Kickstarter campaign page. Why a Kickstarter campaign, given Yacht Club’s success? Well, as explained during the game’s introduction, Yacht Club are indeed financing the majority of the game, and the campaign is for the purposes of both building even more content, but more importantly, building a community who can provide feedback on the game and its universe as it develops. That said, all of the campaign’s “Director for a Day” reward packages were claimed almost instantly, but this does mean that the campaign is already off to an amazing start, having already raised over $132,000 of its $311,503 goal in just over an hour (as of the time of writing).

Mina the Hollower is still in its earliest stages, but it looks like there are a ton of people already excited about the game, and for good reason, as it appears to be another potentially huge hit for Yacht Club Games. No platforms have been officially announced yet, and the game won’t be due out until at least December 2023, if the campaign is any indication, but hopefully we’ll get to see even more of this charming bit of spookiness sometime soon.