It was a glorious day for Yakuza today. Not only did the fifth installment finally get a firm release date (December 8, that’s Tuesday folks!), but the franchise prequel (no, not Ishin — though that’s a prequel too) Yakuza 0 — or as I like to call it “Yakuza: the 80s Edition” — was also announced for a Western release, exclusively for PlayStation 4. This is sure to delight fans of the wonderful open-world, crime drama series, especially because, there for a while, it was unclear as to Yakuza’s fate in the West. Better still, unlike Yakuza 5, 0 will be getting a digital and retail release, so those of you who enjoy the physical act of collecting games, like us, have even more to look forward to.

Nevertheless, not only was 0 announced, but a press release with some details on the game just came through from Sega, as well. These tidbits outline the game’s story and characters, in addition to some of the game’s features. We should note that, while the game was announced today, there is not a release window, let along a solid release date, to go along with the reveal.

Yakuza 0 portrays the genesis of Kazuma Kiryu — our favorite leading man — as he begins his exploits in the 1980s. Starting off in series familiar location Kamurocho, Kiryu — a junior member of the Dojima family — gets blamed for a murder that results from a debt collection transaction gone wrong. Naturally, this murder happens on a hotly coveted plot of land in Kamurocho, and Kiryu quickly finds himself in over his head trying to regain his honor and save the reputation of his savior and father figure, Shintaro Kazama.

Meanwhile, fan-favorite Goro Majima is living the life in Osaka running a cabaret of sorts. However, his desire to rejoin the Yakuza Clan, which he was ousted from, is intense, and in order to do so, Majima has to complete impossible tests set by increasingly unforgiving bosses. Ultimately, this pushing of limits is the Yakuza Clan’s way of seeing just how far Majima will go, in order to prove his loyalty.

As for some gameplay features:

• The Dragon’s Origins: What lies in a man’s past defines his future, and in this case, we learn a lot about what inspires Kiryu down the paths he takes in the rest of the Yakuza series. Plus, you don’t get to be called “Dragon” without being able to knock a few heads. Combat styles can be hot-swapped during fights for some of the most intense battles in the Yakuza series to date.

• Embrace the Mad Dog: For the first time in a numbered game, long-time NPC Goro Majima is now playable. With his own fighting style, abilities, and his penchant for turning sleaze into profit, stepping into the role of Yakuza’s most eccentric character will provide some eye-opening insight.

• The Decadence of the 1980s in Japan: Cash rules everything in the world of Yakuza 0, and in the game, there are a million ways to spend, make, or take money. From cash spilling out of the pockets of gang members you fight to Telephone Clubs, Disco Halls, or even Pocket Circuit car races, there are tons of ways to be a well-to-do gangster.

For a look at the game, lay eyes on the new screenshots and announcement trailer below. 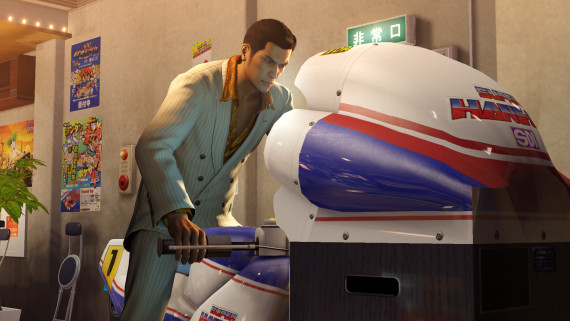 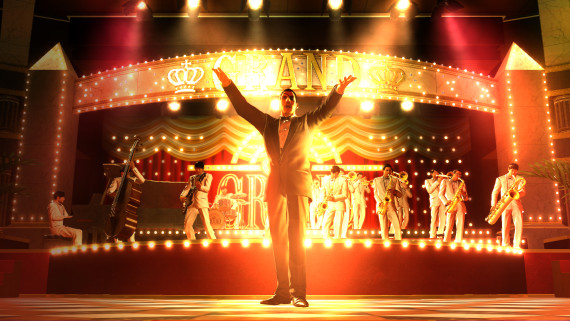 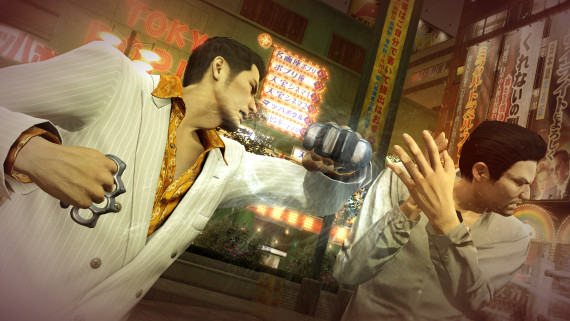 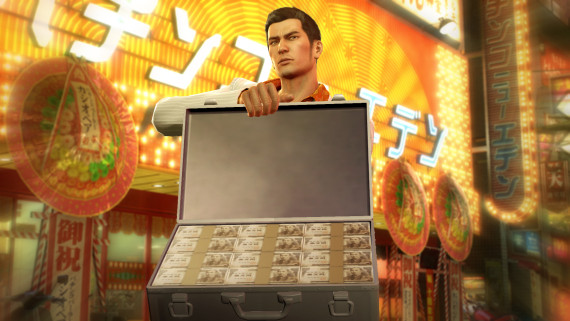 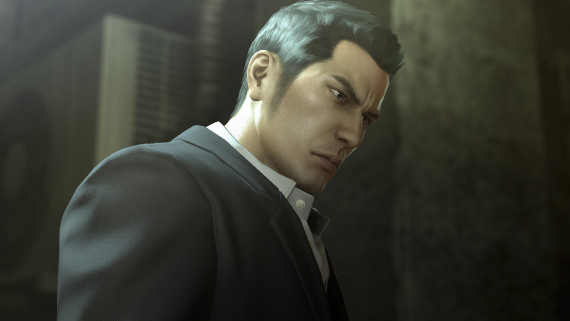 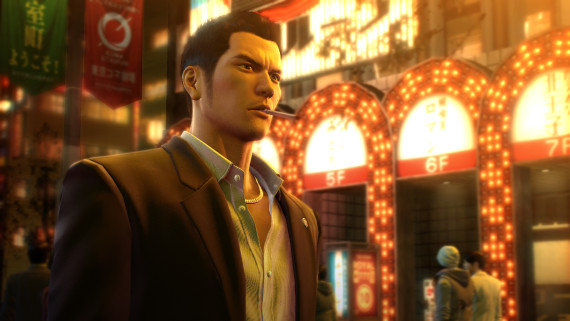 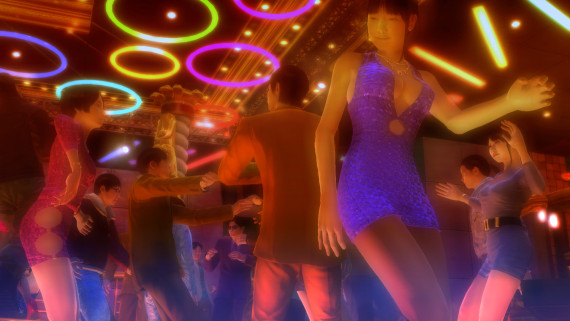 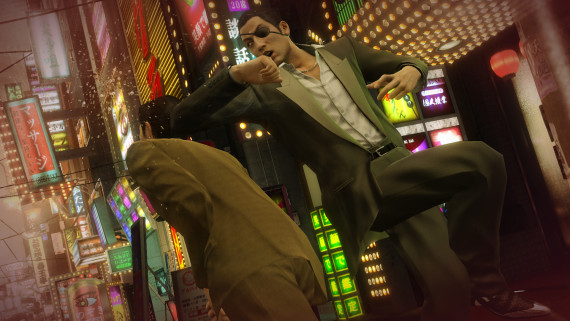 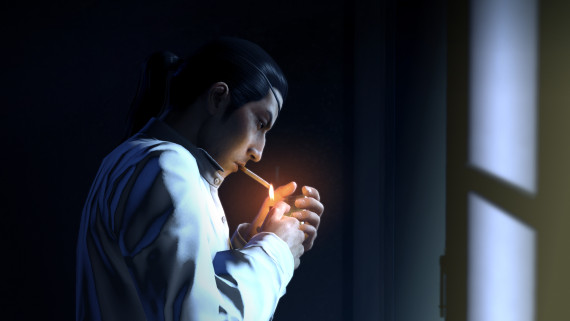 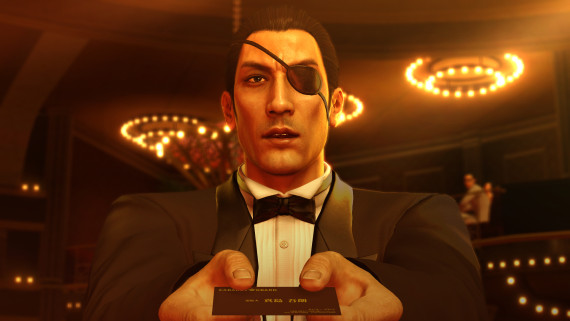 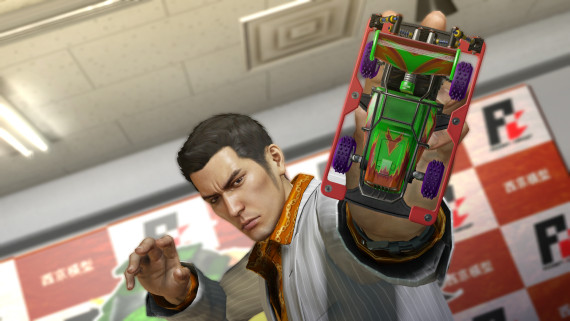