The day began with the two European counterparts, Schoolbus and Kazna Kru, going head to head. Both teams seemed evenly matched and had similar playstyles. The entire match was close and although Schoolbus took the early lead, it was Kazna who would win the match 5-3. The evenness of skill displayed in the match proved that Day 2 would be quite the different beast from the first day and it certainly was.

Na’Vi then faced off the clearly experienced Virtus.PRO. Although Na’Vi was again heavily favored to win the match, they quickly came undone and saw Virtus take the lead. That didn’t last long, however, and Na’Vi ended up winning in eight rounds. This was arguably the best match of the entire tournament from a technical standpoint, filled with impressive tactics and strategies against the evenly-matched teams. It did, however, begin questions about Na’Vi’s dominance in matches to come. 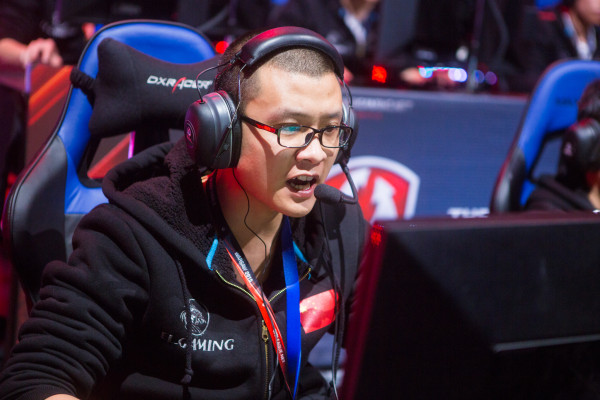 The next match saw EL Gaming go up against Kazna Kru and ended up being the most exciting match of Day 2. Although underdogs to begin the finals, wild card Kazna had quickly displayed their World of Tanks prowess and their defeat at the hands of Schoolbus earlier in the day seemed to suggest that they would do quick work with EL. This did indeed begin to transpire, with Kazna going up three rounds to one. Quickly, however, EL rebounded and started playing incredibly aggressively. After winning two rounds in a row, the largely European crowd clearly began appreciating EL’s moxy and the shift in applause was audible. EL Gaming went on to win the eight round and the match, advancing to the Grand Final.

Russian teams and HellRaisers and Na’Vi  went up against each other in what seemed like a formality to decide Na’Vi would face off against EL Gaming in the Grand Final. Shockingly, however, HellRaisers pulled off a first round upset. Looking clearly frazzled, Na’Vi came back in a big way to dominate Round 2. It then seemed that this was simply a case of the lesser team winning the first round as their opponents sized them up before dominating the rest of the match, a trend seen throughout The Grand Finals. Shockingly, however, HellRaisers took round three, although Na’Vi again tied it up in Round 4. Nobody could have predicted what happened next, when Hellraisers took the next three rounds and won the match. Clearly still in shock, HellRaisers literally jumped for joy when winning while Na’Vi looked absolutely devastated. In fact, in a showing of poor sportsmanship, a few Na’Vi players refused to shake the hands of HellRaisers’ players. 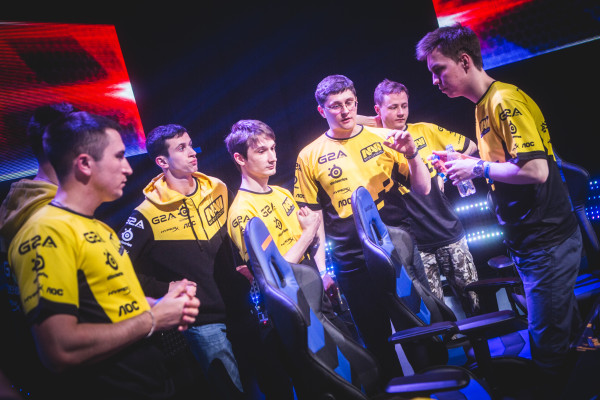 Na’Vi did go on to save some face in the match for third place, handily defeating Kazna Kru in five rounds. It’s unclear exactly why Na’Vi had such a poor showing against HellRaisers, but perhaps it’s a case of cockiness loosing to humbleness.

The day of upsets did, however, make for an exciting final match-up as it brought two underdogs to center stage. As Na’Vi did quick work of Kazna, it seemed perhaps that EL Gaming — who beat Kazna earlier in the day to a substantially smaller margin — might have their work cut out for them against HellRaisers. Unlike previous rounds, the Finals match was best of seven, lucky for EL Gaming as they lost the first five rounds. The entire match was simply a bloodbath with a constant gauntlet immediately forming between the two teams that Hellraisers repeatedly become the victor of. Although EL Gaming took round six, the writing was on the wall and HellRaisers won The Grand Finals. 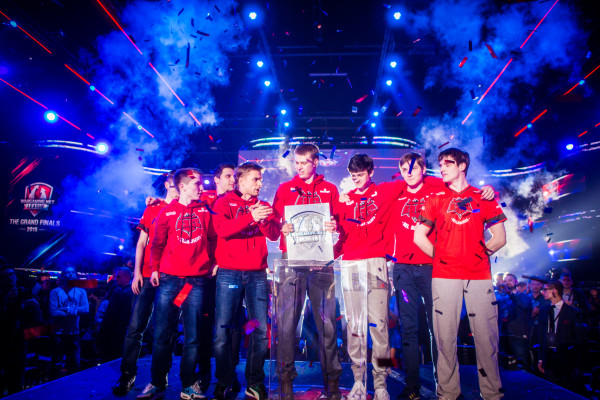 Even those rooting for underdogs EL had a hard time not getting wrapped up in the post-victory celebration of this young team. And we mean young. This is a team full of baby-faced gamers to the extent that the second question in the post-finals press conference with the team was “how old are you?” The team captain seemed purposely vague answering this question, mentioning there was a seventeen-year-old on the team, but with an age range seeming to span between 15-22 years of age, this was clearly a young team and their dominance was highly impressive.

So what did this all mean for eSports? Read on.