Limited Run Games initially started out as a way to make sure that games that would be at the mercy of digital-only distribution wouldn’t get lost.  Even one Scott Pilgrim vs. The World is too many, after all, and fans were quick to respond.  LRG kicked off the small-press gaming scene in a big way and now it’s a standard part of the gaming scene with plenty of competition.  Recently, though, there’s been an addition to the lineup in the form of older games, currently all from the LucasArts vaults.  My chance to sit down and talk about this at PAX East evaporated with a sudden shift in scheduling but Doug Bogart was kind enough to pass my questions on to Josh Fairhurst, who answered the lot.

[Hardcore Gamer]  Limited Run Games generally focuses on newer games for current consoles, with the oldest titles usually being not much more than a couple years old.  With the LucasArts games, though, you’ve been able to reprint classic titles on a format that runs on the original hardware.  How did this come about?

[Josh Fairhurst] Disney actually reached out to us a while back to explore if there would be any way to collaborate on re-releasing their vast back catalog of software for collectors. As a big Star Wars fan, this was a dream come true for me so I immediately responded with interest. 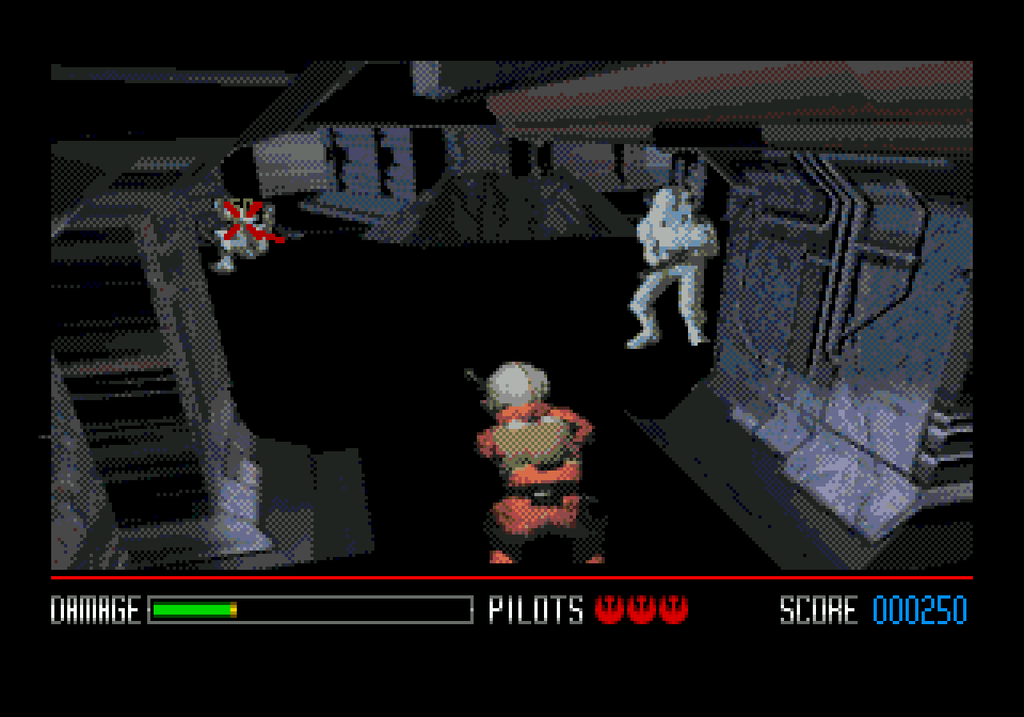 The previous titles in the classic series were all for higher-profile consoles such as Game Boy and Nintendo 64.  What led to the decision to publish on Sega CD?

I’ve always been a Sega guy. My brother owned the Super Nintendo and never let me play it, but our grandparents bought us a Sega Genesis to share (so he couldn’t stop me from playing it). This led to a lifelong love of Sega. I never had the money to buy a CD growing up, but I acquired one later on and it quickly became one of my favorite Sega platforms (alongside Dreamcast and Saturn). I knew that there was enough of a passionate and dedicated fanbase on the console to support re-releases.

So far the reprints have all been LucasArts.  Do you have other older games and series you’re chasing after?

Yes, we’re looking at a lot of older stuff right now! There isn’t anything we can announce yet, though, but stay tuned. 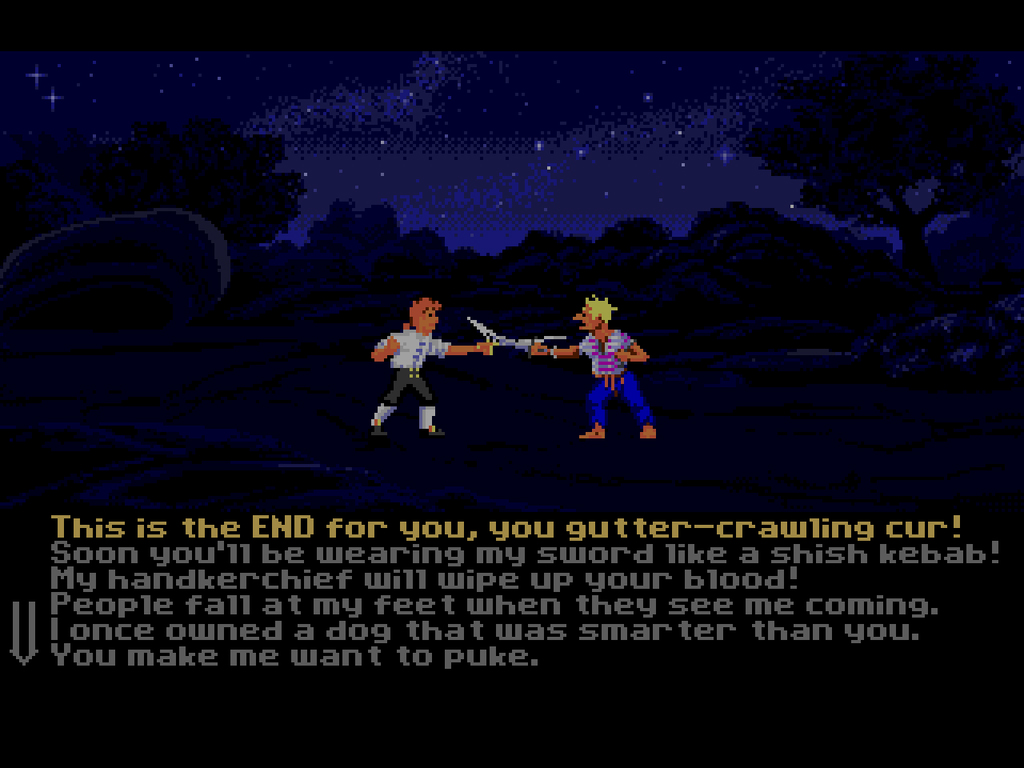 Can we just take it as a given that Snatcher and Policenauts are tied at the top of your wish list?  And what else would be on there if you had no restrictions?

With no restrictions, my top pick for a retro re-release would be Pulseman. I don’t think this would do much commercially, so probably not the best pick from that standpoint, but it is a game that is important to me. I spent a Summer playing it when I had two free months of Sega Channel. 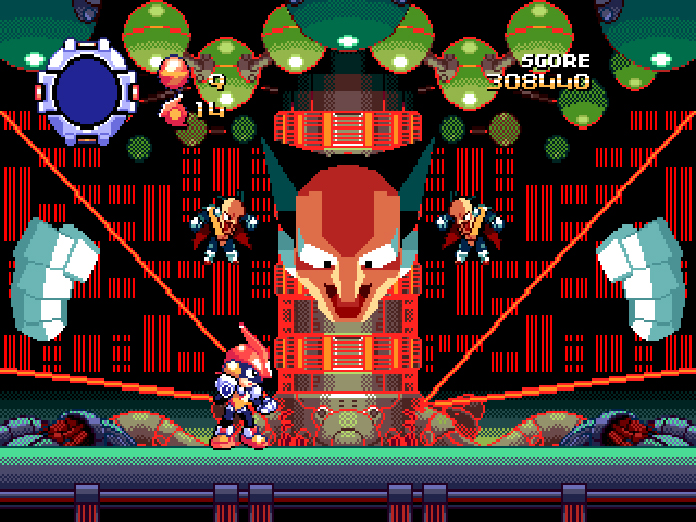 Based on the number of older titles you’ve released it seems you’ve got a good working relationship with LucasArts, but different companies have different attitudes towards their back catalogs.  Have you approached other companies about their older titles and if so how difficult has it been to gain interest?

A lot of companies we’ve approached are hesitant to step on the platform holders’ toes since many of them still work closely with Nintendo or had previously worked closely with Sega. These companies want to make sure that the platform holders are OK with these re-releases before they will allow them to happen. Getting Nintendo to OK something like this just isn’t going to happen so unfortunately, that takes a lot of possible titles off the table.

For reprinting Secret of Monkey Island and Star Wars: Rebel Assault, was it just a matter of ripping the .iso and burning new disks or was there a more involved process?

We’ve taken new copies of these games and opened those up to pull the disc images from those. Thankfully neither of the new games I bought had any disc rot! From there, we have to evaluate if there is any kind of text that needs to be removed that may be outdated or irrelevant. Once that is completed, we have the image that we’ll press to new discs. It’s only a tiny bit more involved than one would assume.

And with that the questions are complete.  Thanks again to Doug Bogart and Josh Fairhurst for answering our questions.  Next up, wishing for Sega Saturn reprints and maybe, if we’re all very good and very lucky and the licensing works out, a new printing of Panzer Dragoon Saga and the complete Shining Force III.  If you’re going to dream, dream big.