There are a lot of times when someone can stop and look at something to briefly ponder if it’s a game or an animated movie. Gris is one of those games, where it’s so seamlessly beautiful that it’s almost distracting. This puzzle platformer was revealed last month to much praise on its unique and wonderful art style. Although it seems like a fairly peaceful styled game, Gris is about a young girl of the same name who deal with painful experiences along her steady journey through a wonderfully abstract world that looks straight out of a water color painting.

Gris is what one would expect from a puzzle platformer. There doesn’t appear to be much in the way of fighting to any degree, but instead challenges players to progress through a wonderfully-created world with clever puzzles that block each path. Along the way, new abilities are learned such as reaching farther heights and a ground pound which can break items in the way. Each new ability is introduced before offering a challenge that requires understanding of the multiple different ways it can be applied to situations, before combining everything Gris has learned in order to make her way to the next area. 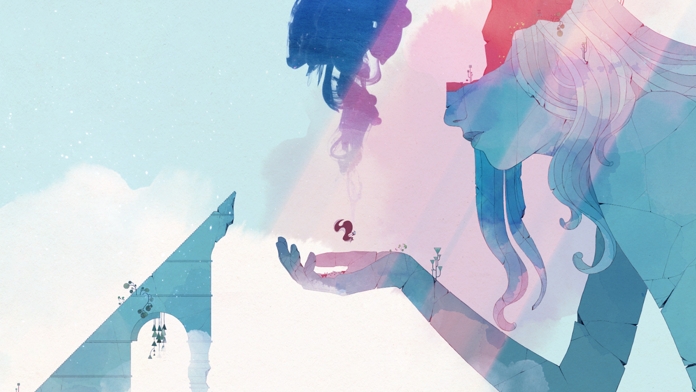 The biggest stand out in Gris is the art style. It looks straight out of a painting, with details so amazing to look at it’s easy to stop for a moment just to admire them. It does an amazing job flawlessly transitioning from cutscenes to gameplay, never feeling as though it misses a beat. With a lack of any hud on screen, it can almost feel like watching a movie even while playing. The controls are simple and easy to pick up right away, with new commands being slowly taught throughout gameplay making it easy to grasp new ideas and puzzles as they come up. Most include transformations of Gris‘ dress, which helps her get through any obstacles in her path. While simple as far as controls go, the journey through Gris‘ world is a fantastical one that offers a good amount of challenge to those making their way through.

Level design is a heavy importance in any puzzle platformer and Gris seems like it has a great variety. No two areas feel exactly the same, with different uses of mechanics and an often shape-shifting world. The world is fantastical with giant creatures that can either aid or challenge the player on their journey to continue on. There seems to be a welcome variety, as well, so players never get bored of the area they’re in as it moves along to the next scenario at a well-balanced pace. It also seems as though there isn’t any sort of death scenarios, but with a look at only the early portions it’s hard to truly tell what else there is to expect. It does a wonderful job making simple looking puzzles feel difficult, which gives all the more satisfaction once its been completely figured out. 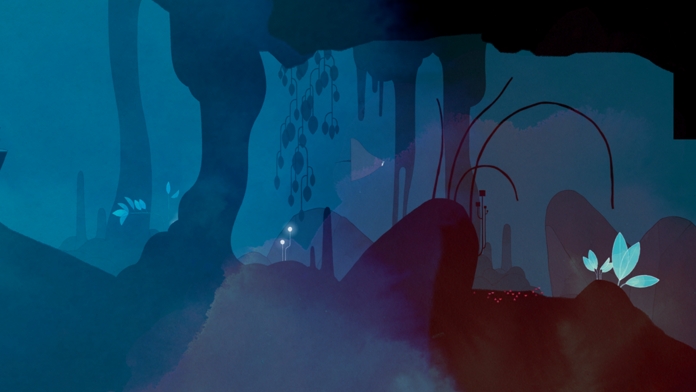 All games can be considered a form of art, but Gris truly takes it an extra step with its art style that seems straight out of a beautiful indie film. There’s a lot to love just in looks alone and the solid gameplay hits the mark and pulls it all together. There’s a good amount of challenge without ever slowing down and figuring out how to solve it is just as fun as taking a moment to enjoy the scenery. Gris is a solid look at a new direction many games are going, by being a truly beautiful artform and trying to tell a story all in the midst of gameplay. Anyone wanting to take their turn can look forward to Gris releasing on Switch and PC for its currently planned release date of December.