After Horizon, folks craving a more traditional Forza experience were left waiting – until E3 that is. There, it was announced that Forza Motorsport 5 will be released and bring back a slew of popular series from the past — but executed far better now thanks to the Xbox One’s superior hardware. Forza 4’s Auto Vista mode is back, and will now be used for every vehicle. That mode was incredibly addictive and gave you a lot of information about the relatively few vehicles of the game’s roster it was activated for.  The game will run at a smooth 60 FPS and while  it’s fine for a car model to look great, the devs felt Forza 4’s looked a bit too perfect. Now, they’re aiming to add small imperfections to make vehicles look like they came from the real world with little imperfections like specs on the lights to add realism. Car paint also has a slight texture to it and  the paint comes in layers. Minor damage may just affect one layer of the paint, while more severe damage could strip it down to its metal core. 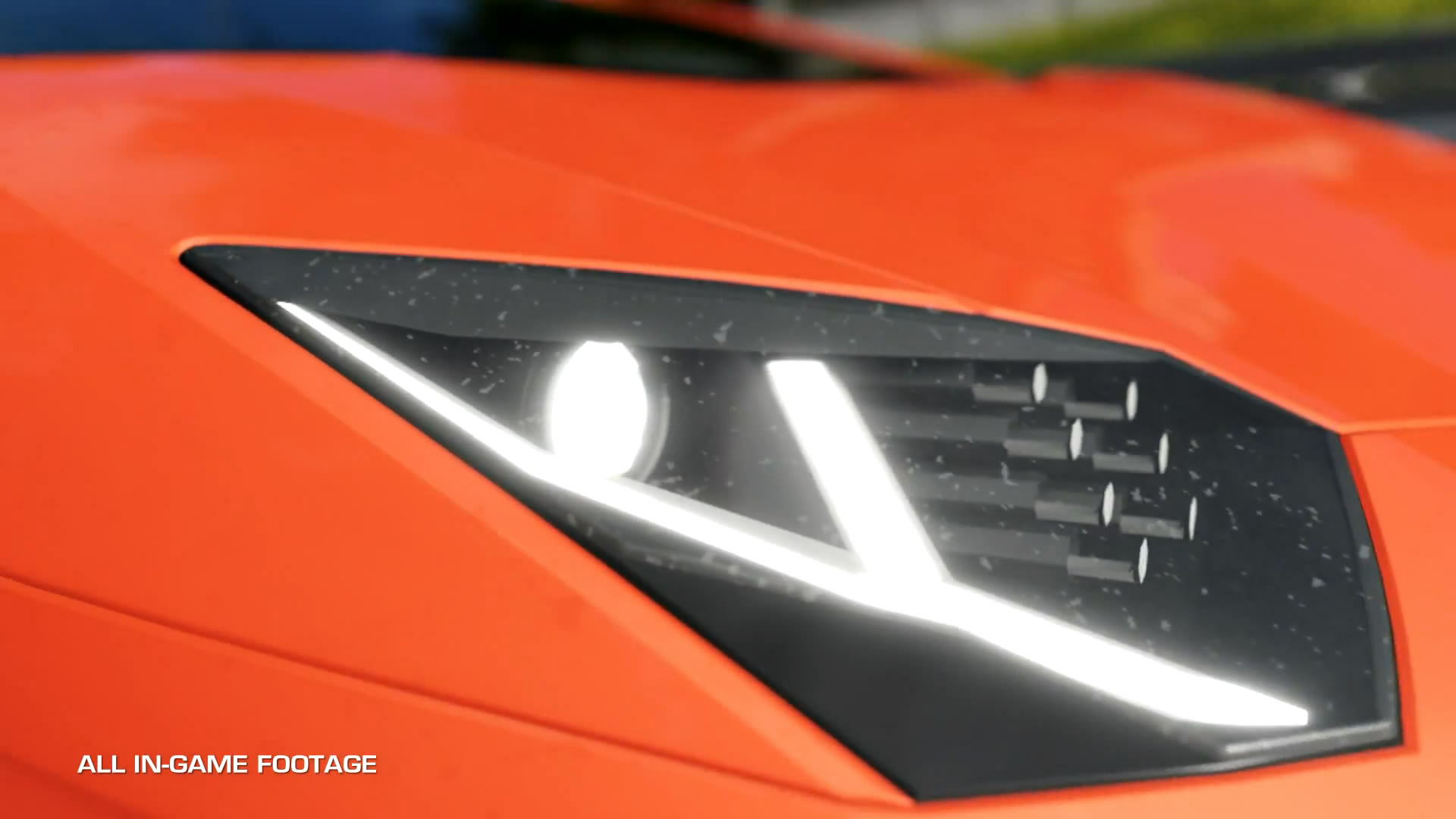 The Top Gear partnership has been expanded, and will lead to more detailed rivalries between different manufacturers and each car will have a championship series for it. The current estimate for the main single-player campaign is around 60 hours not counting side events or re-playing races. Every time you buy a car, you will store it in the cloud, and the more you work on the car, the more you’ll get of it. People wanting to find paint designs in the storefront will be in for a treat because the searching functionality has been made more seamless. After buying a car, you’ll get a listing of paintjobs available right away – taking out having to go to the storefront separately to speed things up. You can also modify your vehicles with different finishes – including 24 karat gold if you’d like to make something Justin Bieber might drive.

Drivatar has been out of action for a while, but will return with cloud functionality. While you’re out running errands, your progress can continue with it. The more you race, the more tactics he’ll learn. The drivatar can also take the place of others in multi-player modes, allowing lobbies to fill faster than before. Players will also be able to play with someone else’s drivatar, but you won’t be able to pit your drivatar specifically against someone else. So if you’d like to have a little one-on-one action with a friend, it will be limited to having to set it up without using the drivatars. 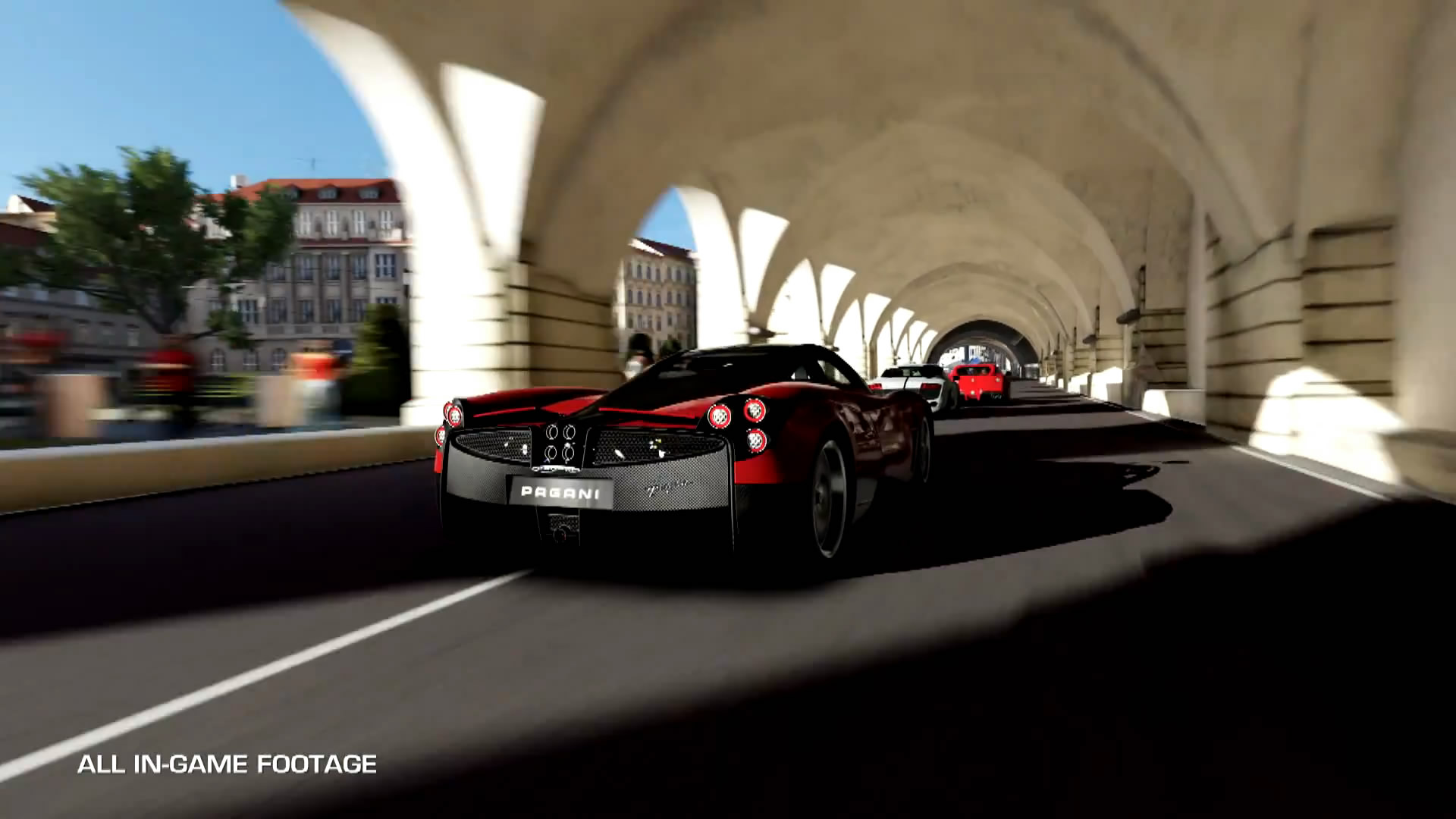 LucasFilm and Skywalker Sound have been brought in for the game’s sound design, with epic music fitting the race action. When it’s slower, the music will reflect that while more action-backed sections will have booming scores accompany them. Forza Horizon changed the audio expectations for the series, and while FM5 lacks dubstep and rock, it does have a beautiful orchestral soundtrack that works to relax in menus and excite in races.

Forza Motorsport 5 will be an Xbox One launch title, and see release at some point in November. Fortunately, the phrase “launch window” hasn’t been used, so it should be out the day the system is if not a bit sooner so people can get the game slightly ahead of time and just have to sorry about getting the console on day one. Like all first-party games, FM5 will feature a Day One Edition, that has different cover art and some in-game bonus content as well.